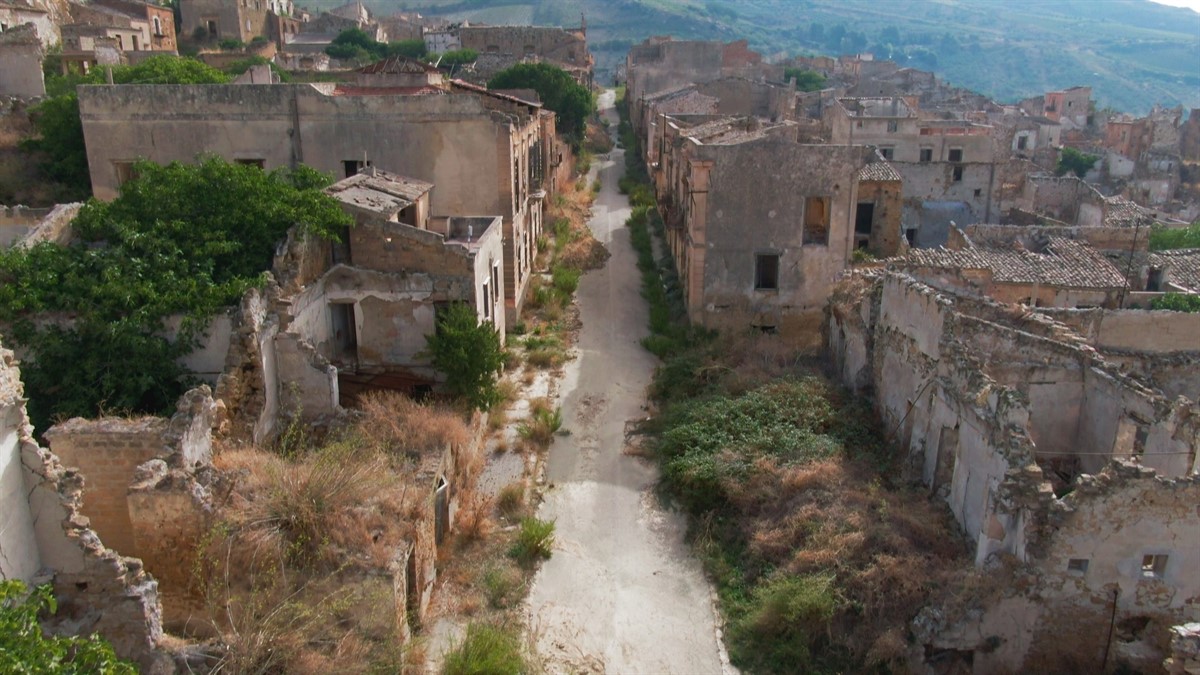 Finally in Australia, ABC pre-bought Days Like These…with Diesel (12 x 60), a new music documentary series produced by Beyond Entertainment and Bloodlines Music. Each episode features a seminal concert by a quintessential Australian band, such as Icehouse, Jet or the Baby Animals and explores, with the help of new interviews conducted by musician Diesel plus incredible behind the scenes footage, what made each of these milestone events so special.

Each of the deals was concluded by Beyond Rights EVP of sales for Australia, New Zealand and Asia, Joanne Azzopardi. She comments: “I am delighted to bring some of the world’s best factual and kids programming to leading broadcasters in Australia and New Zealand. Beyond Rights’ growing catalogue continues to offer an enticing selection of content across a wide range of genres, ensuring that individual broadcasters and platforms can find the right programming to support their channel brands and provide their audiences with a variety of appointments to view.”