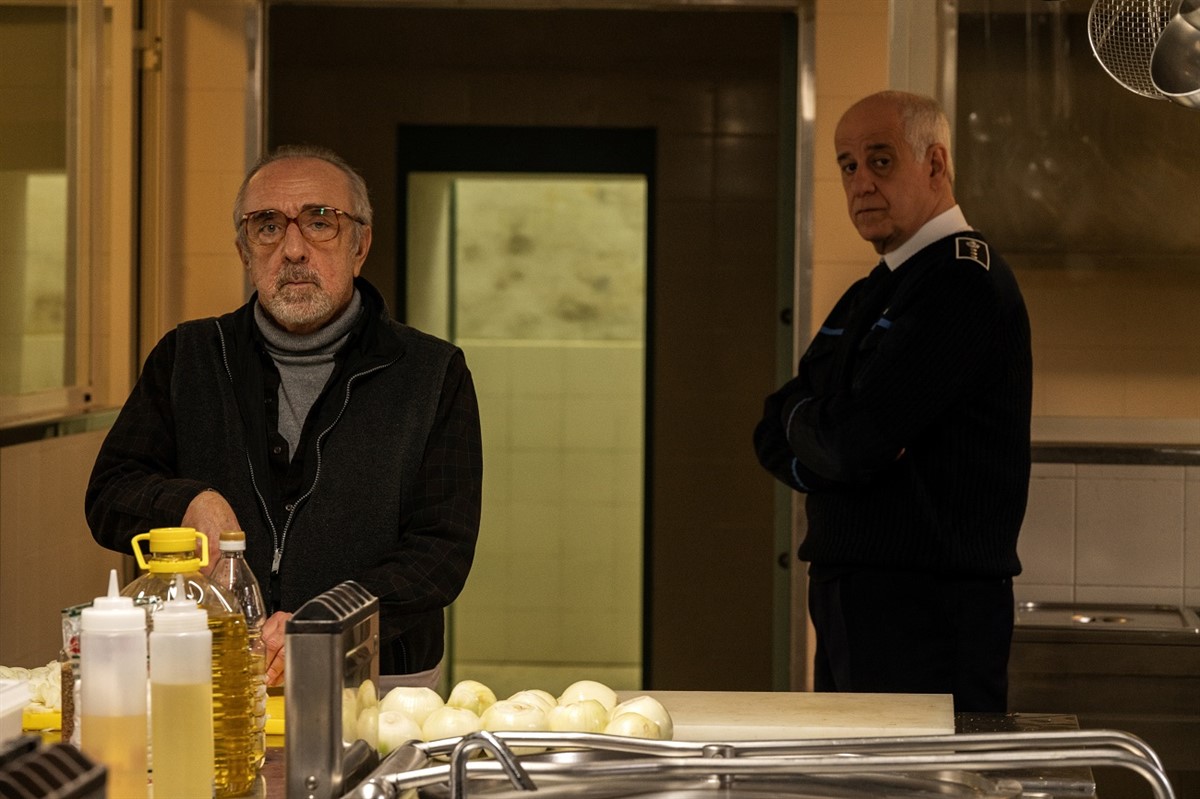 The 22 feature-length films will be available for streaming concurrently with their official presentations on the Lido. The selection is drawn from the Out of Competition, Orizzonti, Orizzonti Extra, and Bienalle College Cinema tracks. They will only be accessible to viewers within Italy.