Mr Wrong premiered with a brilliant result on Canale 5 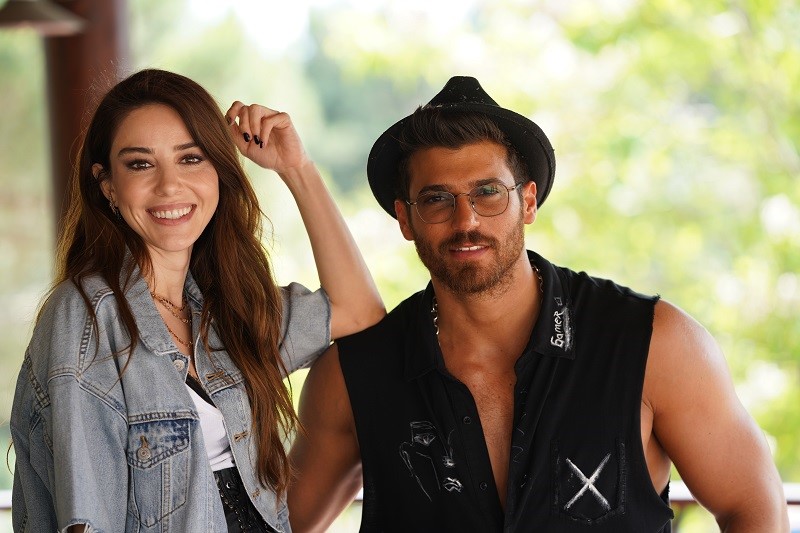 Canale 5 premiered the new daily series Mr Wrong (43 episodesx1 hours) on Monday June 7, 2021 at 14.45 with a brilliant success. The first episode recorded in the commercial target group 25-54 an audience share of 25% with2 million viewers.

The series distributed by Global Agency starring Can Yaman (DayDreamer) and Ozge Gurel (Bitter Sweet) tells the story of Ezgi who often falls in love with the wrong man. One day she meets Ozgur that appears to be another Mr Wrong as he is always surrounded by women, but despite their differences, Ozgur and Ezgi have something in common.