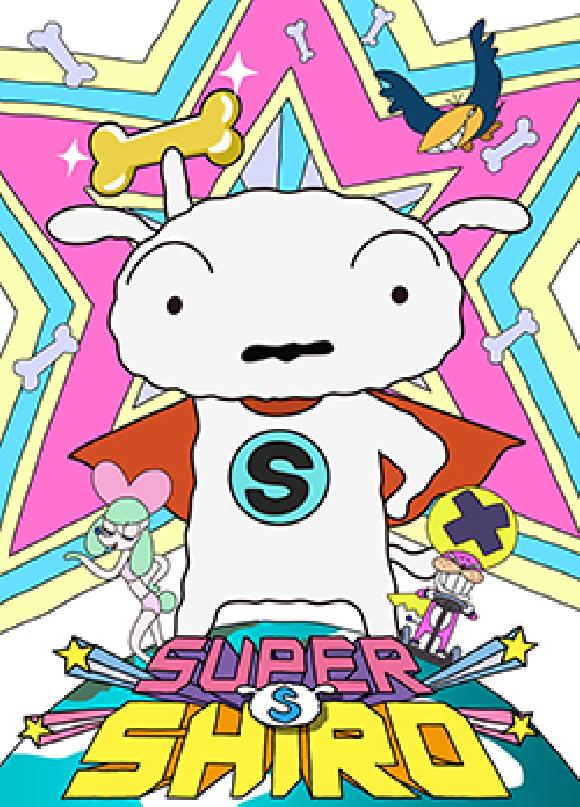 Turner Asia Pacific and Japanese broadcaster TV Asahi are collaborating on an animated series inspired by the Crayon Shin-chan franchise. Super Shiro (48×5’30”) will be produced by Shin-ei Animation, known for both Doraemon and Crayon Shin-chan, and Tokyo-based animation studio Science Saru, led by Masaaki Yuasa.

It marks the first regional deal between Turner Asia Pacific and TV Asahi and includes a “sizeable investment” from Turner, according to the US media company.

Described as a fast-paced chase series, Super Shiro is expected to launch in early 2020 across Turner kids’ channels Cartoon Network, Boomerang and Pogo in Asia Pacific.

Edward Barnieh, director of acquisitions and coproductions at Turner Asia Pacific, said: “Turner’s investment in the series is testament to its strategy of developing quality local IP and takes our long-term partnership with TV Asahi to the next level. We’re confident that this collaborative effort will result in the creation of another awesome fan favourite.”

It comes after Turner Asia Pacific last week announced an official partnership with Chinese animation company UYoung to develop new IP. The details of the IP are yet to be disclosed and are expected to be revealed later in 2019. UYoung develops, produces and distributes animated content and employs more than 200 people in Beijing, Shanghai, Guangzhou and LA.