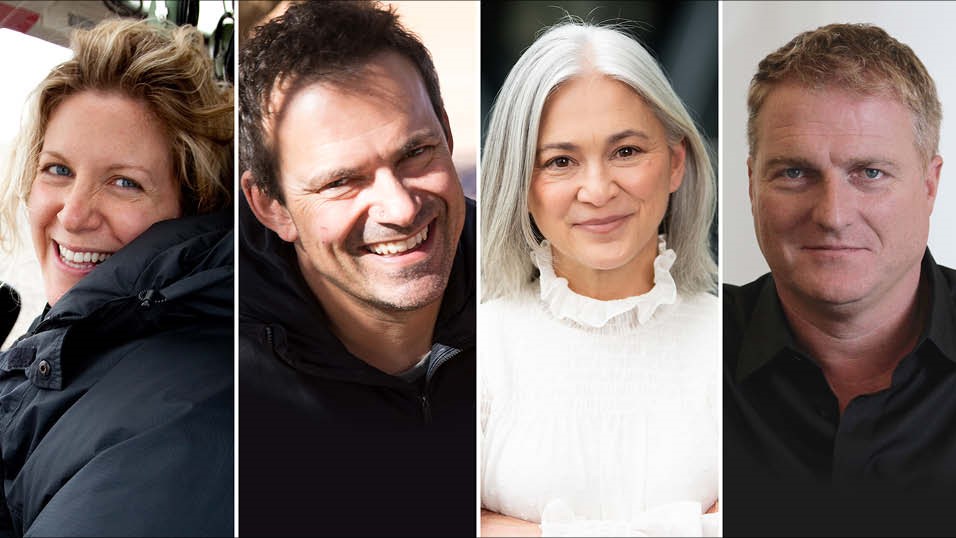 Fremantle and Wildstar Films have signed a strategic partnership deal, with Fremantle acquiring a 51 per cent majority stake majority stake in the award-winning independent production company at the forefront of innovation in natural history and premium factual content.

Wildstar Films co-founders Mark Linfield and Vanessa Berlowitz, commented: “Fremantle is a fantastic fit as a partner – we share a similar culture and the same ambition of working with the best talent on and off screen to make genre defining shows; we’re also really excited that their international teams will help us grow Wildstar and reach more viewers around the world.”