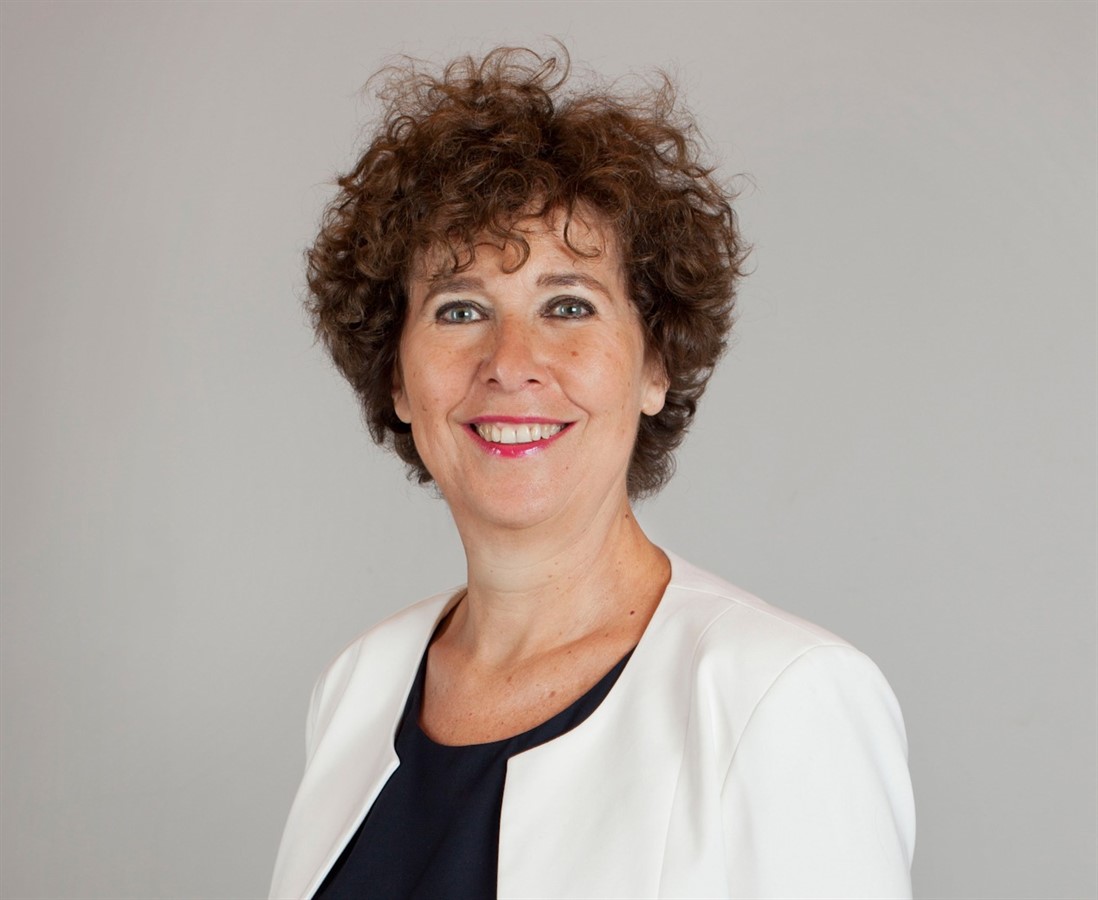 Canada-France Series Lab is a joint venture between Series Mania Forum, Telefilm Canada, CNC, and BANFF World Media Festival. The main goal of the Canada-France Series Lab is to encourage and facilitate the development of new relationships between Canadian and French producers and ultimately create new co-production opportunities, while at the same time fostering the development of projects with strong international potential in a competitive environment.

Partners of this new Series Lab include the Embassy of Canada in France, the French Embassy in Canada and will be supported by producers’ associations and industry partners from each country. The “Call for Producers” for this program opens on November 23, 2022 and closes on January 23, 2023.

The Canada-France Series Lab will be a year-long initiative starting at Series Mania Forum 2023 and ending at the 2024 event. A selection of 15 producers from each country will be invited to participate in Series Mania Forum 2023 to meet their French/Canadian counterparts and form pairs. Four to five projects presented by these pairs will be selected by a jury of experts and invited to participate in a series of professional workshops. The first workshop will be held in person at the BANFF World Media Festival in June 2023. It will be followed by a virtual coaching cycle from September 2023 to March 2024. The program will end at the 2024 edition of the Series Mania Forum with the projects’ presentation to potential international financiers.
"We are delighted to join forces with Telefilm Canada, CNC and Banff World Media Festival to create the Canada-France Series Lab, a brand-new program designed to encourage Franco-Canadian co-production of TV drama series with strong international potential," commented Laurence Herszberg, Founder and General Director of Series Mania. “Series Mania Forum is today a major platform for the development of international co-productions, and this new initiative will help foster meetings between French and Canadian producers, highlight certain projects on the international scene, and revive ongoing co-productions between the two territories.”
“For the past several decades, France has been a partner of choice for Canada, with both countries sharing a commitment to strengthen equity, diversity and inclusion,” said Francesca Accinelli, Interim Executive Director and CEO, Telefilm Canada. “It is in this context and through the vital collaboration of the CNC, Series Mania Forum and Banff World Media Festival that the idea of this Lab was born, which encourages co-productions of fiction TV series between our two countries. This initiative supports projects with strong international potential and strives to showcase to a wider audience the stories and talents that make our two industries so dynamic and complementary.”

"This initiative is a new opportunity, at the height of the golden age of series, to give birth to projects with strong international influence," stated Dominique Boutonnat, President, CNC. "This Canada-France Series Lab is the result of a collaboration with our Canadian friends and representatives of the Series Mania and Banff Festivals, and a concrete application of the new agreement we have signed with Canada. It will stimulate partnerships between our two countries by supporting producers and project developers. We look forward to seeing the first fruits of this new co-production program!"

"The Banff World Media Festival is proud to be a partner in this innovative program that will bring Canadian and French producers together with the goal of igniting new drama series, " said Jenn Kuzmyk, Executive Director BANFF. "We look forward to welcoming the co-production teams to the Festival in June 2023".

An informative webinar is set for November 21, 2022 at 5 pm (CET) / 11 am (EDT) / 9 am (MDT) and will include a detailed presentation of this new Series Lab, a general presentation of Series Mania Forum and of the Banff World Media Festival. The webinar will end on a Q&A period. To participate, please register here before November 18.