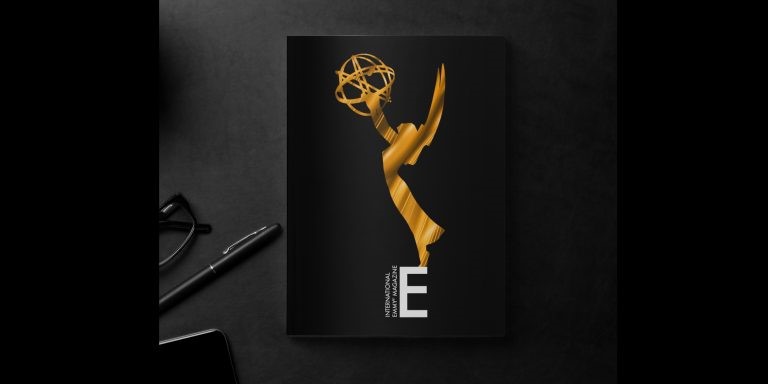 There are 60 Nominees across 15 categories and spanning 23 countries.

“When you look at the geographic spread, diversity and quality of our Nominees, it becomes obvious that great television knows no borders and is emerging around the world,” said International Academy President & CEO Bruce Paisner. “We look forward to recognizing these outstanding programs and performances on our global stage with the International Emmy®.”

The International Academy will present a new Sports Documentary category for the first time, at its Gala in New York.

All Nominees will convene at the International Emmy® World Television Festival for Nominee Panels & Presentations and special events, from November 18-20, the weekend before the awards ceremony.

Winners will be announced at the 50th International Emmy® Awards Gala in New York City, on Monday, November 21, 2022.