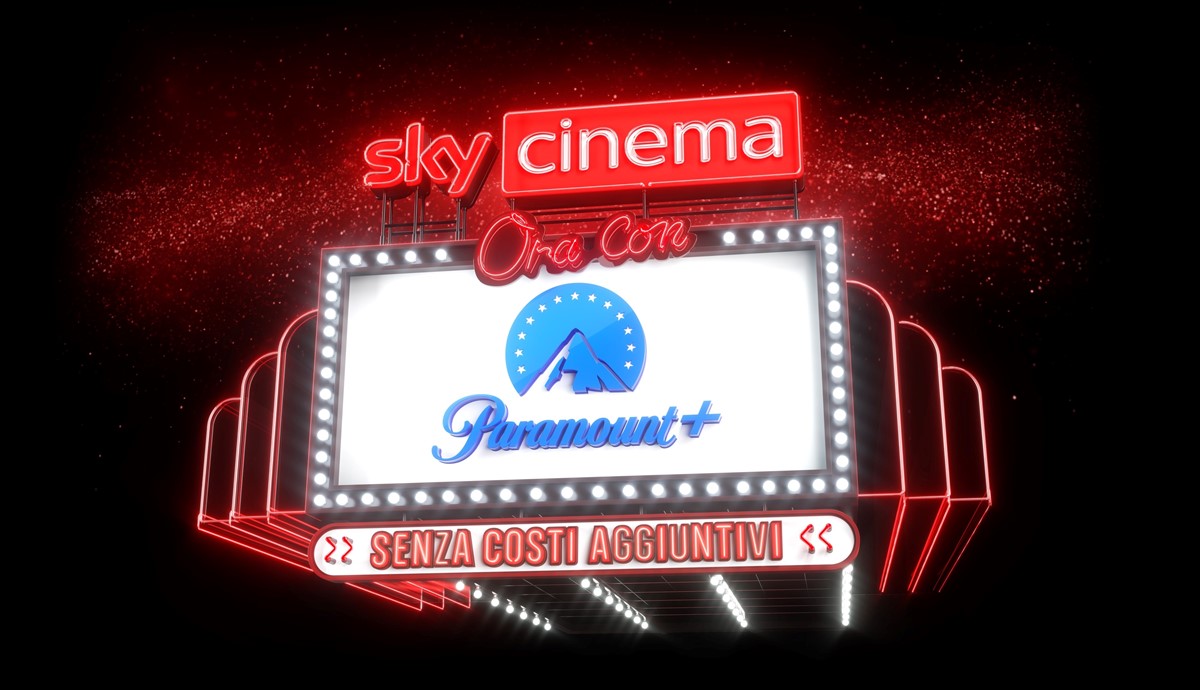 The multi-year partnership signed  between Sky Group and Paramount linked to the distribution of Paramount + also kicks off in Italy today.
Paramount + app arrives on Sky Glass and Sky Q. All Sky Cinema subscribers can also subscribe to a dedicated offer to access the entire Paramount + catalog at no additional cost on their Sky subscription.
Paramount's streaming service arrives on Sky with its more than 8,000 hours of entertainment, successful films and premieres, original and exclusive productions, a rich offer of TV series and the best of animation for the little ones. Among the most recent titles available on Paramount + series such as Star Trek - Strange New Worlds, The First Lady, Mayor of Kingstown and The Offer, films such as Scream, Clifford - the big red dog, Jackass Forever and original Italian productions such as Circeo and Fourteen Days . The service also offers a wide selection of great classics, popular titles and timeless films such as Mission Impossible, Grease and The Godfather.
Thanks to this partnership, Sky makes available to its Sky Cinema subscribers a dedicated offer to enjoy the Paramount + service at no additional cost with its exclusive original content, blockbusters and its iconic series. Paramount + can thus further expand the diffusion of its streaming service on an audience as attentive to quality as that of pay TV. The arrival of the app on Sky Glass and Sky Q further completes the offer of the main streaming services, all available in one place.