Dropped the merger of French broadcasters TF1 and M6 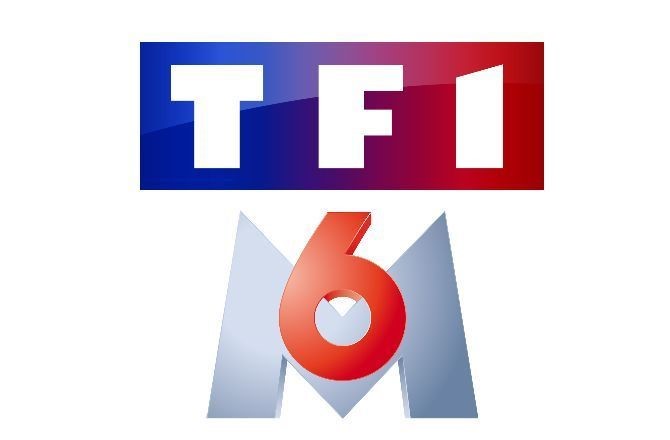 “Following the debates with the Authority and despite the additional remedies proposed, it appears that only structural remedies involving at the very least the divestment of the TF1 TV channel or of the M6 TV channel would be sufficient to approve the proposed merger,” they said Friday. “The parties have therefore concluded that the proposed merger no longer has any strategic rationale.”

The statement came from TF1 owner Bouygues and M6 owner RTL Group, who had been aiming to create a commercial broadcasting giant.

They went on to criticize the competition authority for “failing to take into account the speed and extend of the changes sweeping through the French broadcasting sector,” with RTL recently saying the merger was necessary to keep competing with the likes of Netflix, Amazon and Disney+.

“We continue to firmly believe that a merger of the TF1 and M6 groups would have provided an appropriate response to the challenges resulting from the increased competition from the international platforms,” they added.

Many will be pleased with the outcome, however, including broadcasting and production rivals who had feared for cannibalization with the merged group taking such a share of the overall French TV advertising market.

The competition authority first examined the merger in March and said in July it had found “significant competition problems” mainly relating to advertising. That led to the hearing earlier this month, which has, as it turns out, been the death knell for the merger.