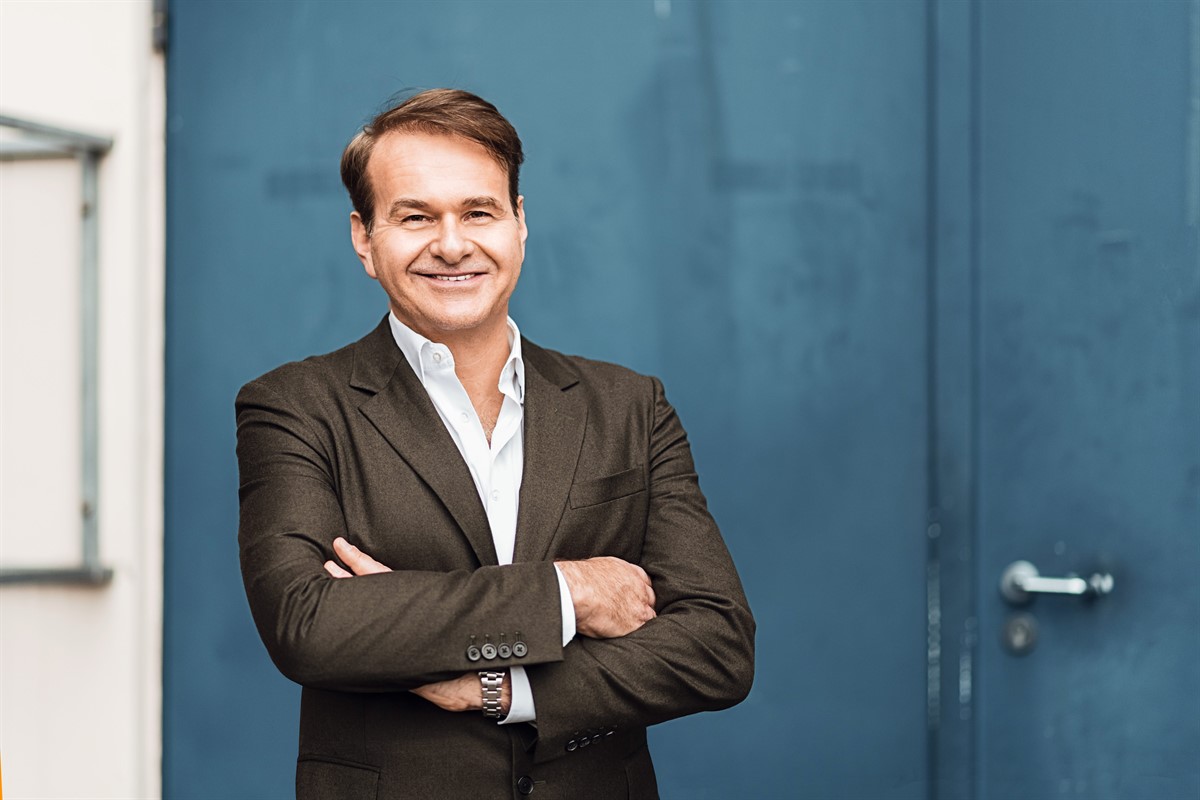 Banijay, the world’s leading international producer/distributor, today confirms an agreement has been signed to acquire Sony Pictures Film und Fernseh Produktions GmbH (Sony Pictures Television Germany) from Sony Pictures Television. Led by Astrid Quentell and Mirek Nitsch, who will remain in position, the company, which is soon to undergo a name change, will join Banijay Germany’s burgeoning portfolio of labels. The deal, which is subject to customary closing conditions, including regulatory approval, will expand its local first-class talent and slate offering, and sees the label’s existing unscripted IP join the global group’s overarching 130,000-hour-strong catalogue.

Marcus Wolter, CEO, Banijay Germany comments: "It is with great pleasure that I welcome Astrid, Mirek, and their team, to the Banijay family! With its strong format brands and high production values, the entity certainly fits perfectly into our group. We have always believed in maintaining the independence and individuality of our labels in order to shape the future of entertainment together, and with the power of this group behind them, we have every confidence, the company will thrive in its new home."

Marco Bassetti, CEO, Banijay comments: “Talent, talent, talent – our priority, and at the core of our group. From brilliant talent, brilliant ideas are born, and in growing our collective, we strive to further strengthen our world-class, multi-genre portfolio of IP. With Astrid and Mirek, we have a proven duo who can develop high-quality shows that thrive locally and have the universality to tap into audiences globally. They are a very welcome and complimentary addition to our expert-led German operation.”

Astrid Quentell, Managing Director comments: “We are very excited to become part of the Banijay family! Under a new flag, so to speak, and with a great tailwind, we will be able to continue and expand our successful, and always exciting, history with our entire team.”

With a strong track record in the entertainment space, Sony Pictures Television Germany, will soon launch a new edition of well-known series, Glücksrad (Wheel of Fortune), on RTLZWEI.