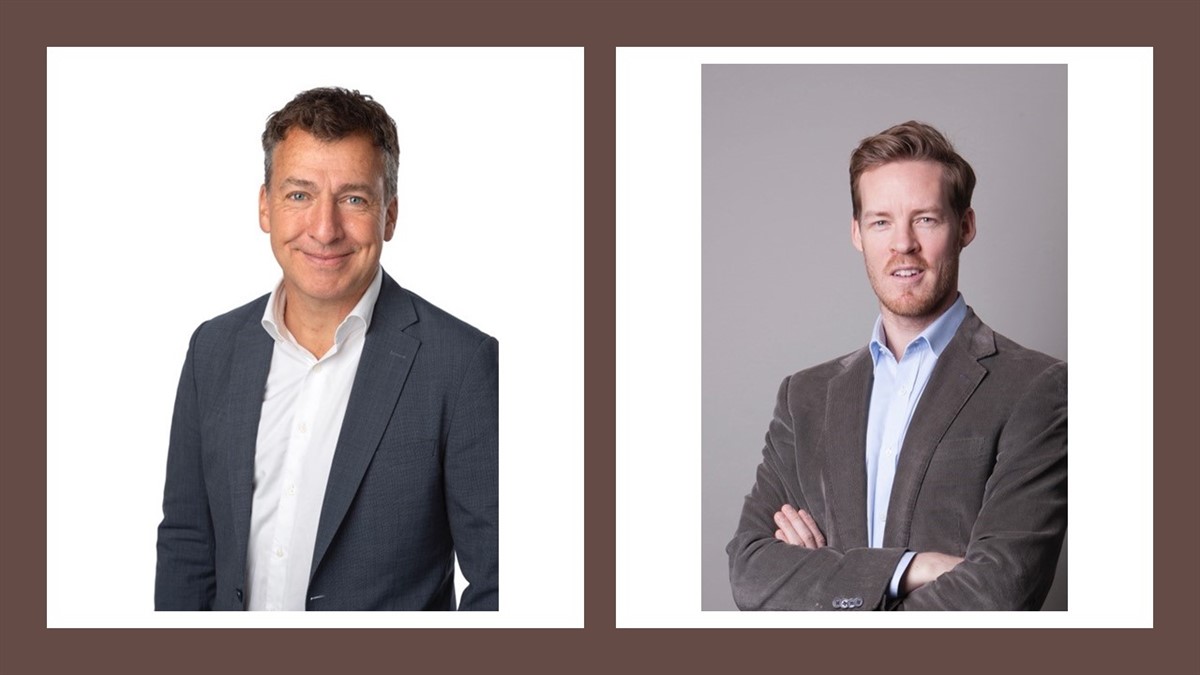 Herbert L. Kloiber, CEO of Night Train Media: “We are impressed by Eccho Rights' growth, not only by its sales of popular drama series from across the globe, but also by its strategic vision. Eccho’s key business areas are complementary and synergetic with NTM’s. Combining our strengths could not come at a better time when even worldwide streamers are increasingly licensing content in selected territories. We are looking forward to supporting Eccho Rights in its growth plans and to closely working with this expert team.”

Fredrik af Malmborg, CEO Eccho Rights: “We share the same vision for the future of TV production and distribution, and having the support of NTM, Eccho Rights will strengthen its position as the go-to partner for creators looking to retain their independence in an ever-consolidated industry.”

Handan Özkubat will continue as Director of Turkish Drama and digital operations as will Adam Barth, Eccho Right's Director of Co-Production, Development and Acquisitions. Eccho Rights’ Co-Founder, Nicola Söderlund, will retire after 20 years in Eccho/Sparks Network.

Eccho Rights operates offices in Stockholm, Istanbul, London, Madrid and Seoul, with a team of 40 people globally. The company licenses approximately 17,000 hours of drama each year and has more than 10 million subscribers for its various direct-to-consumer digital channels. The company mainly focuses on drama development originating from Turkey, Scandinavia, South Korea and Western Europe.

Seoul-based CJ ENM acquired a majority stake in Eccho Rights in 2018, which has now been fully sold to Night Train Media.