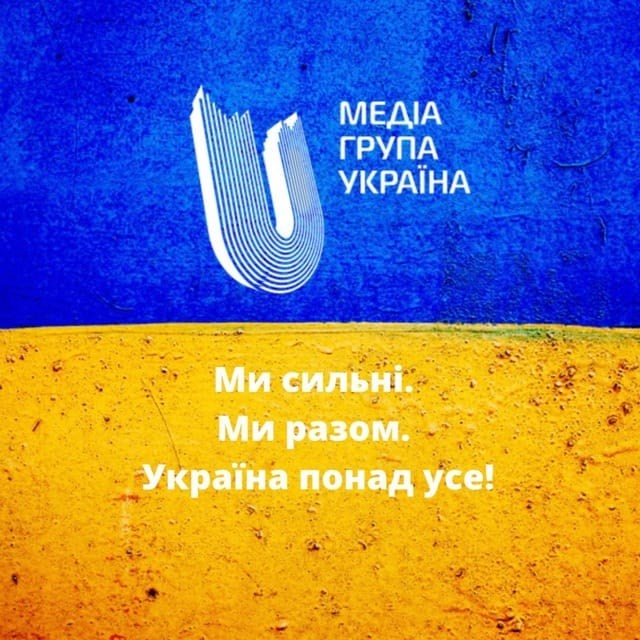 Rinat Akhmetov's System Capital Management (SCM) holding today released more details regarding the decision to 'surrender' the licenses of its media assets to the states.

According to the release, "relevant documents will be sent to the authorized state institutions starting today, July 12, 2022. We are talking about all the state licenses for broadcasting and for the program service provider, which were received by Media Group Ukraine from the state. At the same time, the process of stopping the release of printed mass media belonging to Moscow State University will be started today.'

SCM noted that according to the law, the cancellation of licenses and the satisfaction of the application to stop the production of print media automatically deprives the company-owners of the status of mass media — they must end their activities. The process should take up to two months, during which time the group will continue to fulfill its obligations under license agreements and will continue to broadcast and participate in the national news marathon, as well as in foreign broadcasting (FreeDom).

"The output of any own projects and the production of content on all TV channels, publications, and online sites of the Group is stopped. Together with the refusal of broadcasting licenses for Media Group Ukraine channels, the distribution of these channels abroad, in particular in Poland, is stopped," the company informed.

SCM said that as of 00:00 on July 12, 2022, the group stopped updating its online media. All relations with MGUʼs partners will be discussed separately.

At the same time, SCM will keep all assets of the media group in its ownership, including equipment, library, intellectual rights and rights to brands, including Ukraina, Ukraine 24, etc. The management will determine the future fate of these assets in the coming days.