Paramount Global landed to London with a bunch of International stars 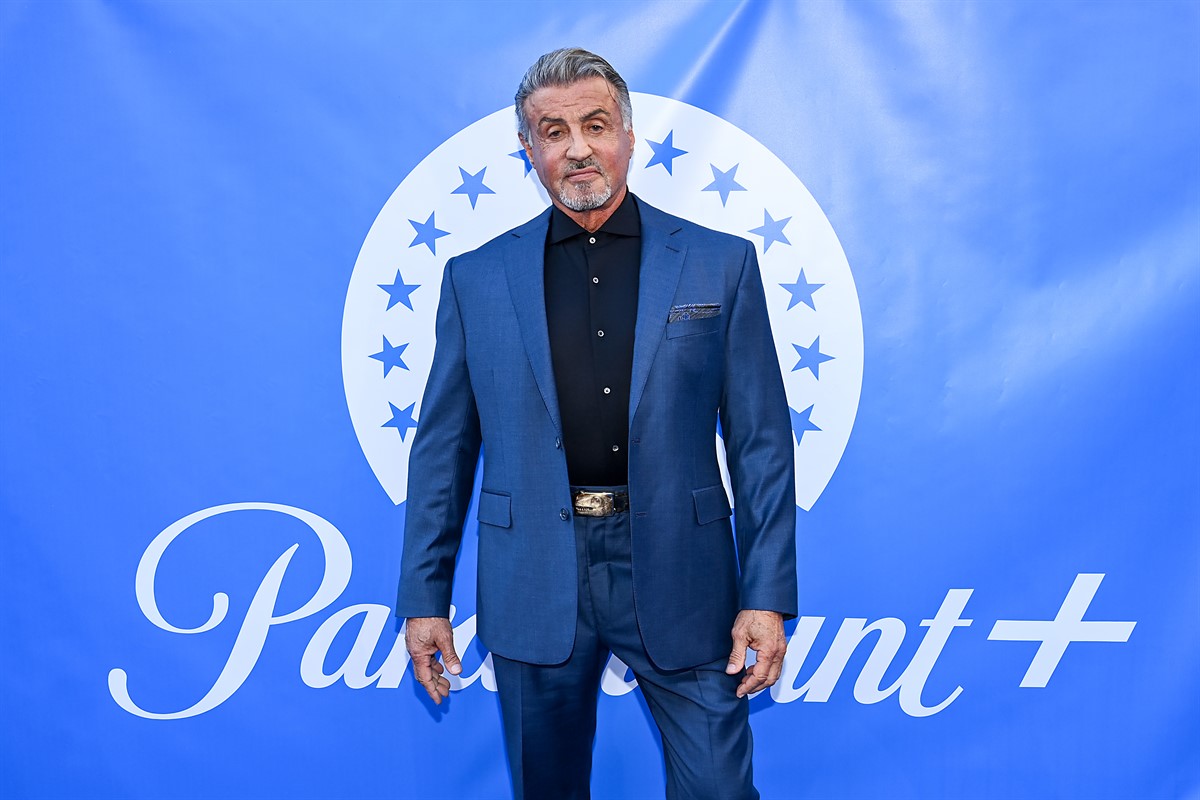 Paramount Global rolled out the Blue Carpet and hosted a dazzling star-studded event set at Outernet London, a new immersive culture, music and media district on iconic Denmark Street, to celebrate the debut of Paramount+ in the UK and Ireland on June 22. The premium SVOD service will offer more than 8,000 hours of content for the entire family, including blockbuster movies and TV series, new originals, and iconic shows.

“From over 100 years of storytelling experience with our Hollywood studio and production hubs worldwide, we know how to make great, global content. Paramount+ is a mountain of entertainment for the entire family,’ stated Tom Ryan, President and Chief Executive Officer (CEO), Streaming, Paramount, during the event’s presentation.

Ryan added: ‘We’re the only service where you’ll see Sylvester Stallone, SpongeBob SquarePants, Star Trek, and South Park all in one place, and all of this makes Paramount+ what a streaming service is meant to be.”

Maria Kyriacou, President of Australia, Canada, Israel, and the UK, Paramount, stated during the event: “Launching Paramount+ in the UK is not just about bringing the best of the world to Britain, it’s about getting even more of the best of Britain to the world.”

Kyriacou continued, “The phenomenal power of British creativity with our storytelling tradition and talent on and off the screen will be the foundation for building an incredible slate of UK originals for Paramount+. Even before we launch, we have already commissioned 20 shows, with many more planned in the coming years. This is a moment to celebrate the incredible creative firepower of our producers, our creatives, our writers, and - of course - our on-screen talent.”

Paramount+ launches in the UK and Ireland on June 22, after successfully landing in South Korea on June 16 and will continue its expansion to Italy in September, and to Germany, Switzerland, Austria (GSA) and France in December, with 45 markets expected to launch by the end of the year.

In addition to this announcement, Paramount+ unveiled slates for its premium international originals as well as casting details and the start of productions in partnership with MTV Entertainment Studios.
photo @gettyImages