Paramount + extendes its service in UK and Ireland on June 2022 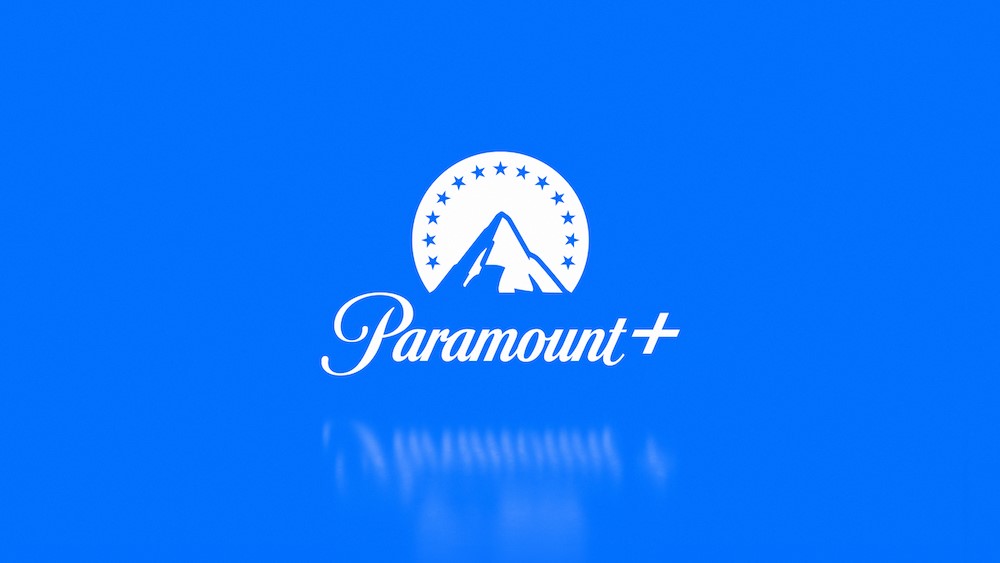 With over 8,000 hours of content, the streamer offers a range of exclusive and new and original programming from Paramount’s brands and production studios. Viewers in the U.K. and Ireland will be able to access Paramount+ and Showtime originals such as Halo, 1883, Star Trek: Strange New Worlds, Mayor of Kingstown, and much more.

In addition, Paramount+ will launch in South Korea in June, with more launches in Italy, Germany, France, Switzerland, and Austria in the second half of the year. The streaming service will also launch in India in 2023.

Raffaele Annecchino, president and CEO of International Networks, Studios and Streaming, Paramount Global, commented, “Paramount is known for its leading portfolio of premium entertainment brands and a robust content engine that fuels our rapidly expanding streaming service, Paramount+. This year will be monumental for our streaming strategy as we accelerate our global ambitions, rapidly expanding Paramount+ in Europe beginning with the U.K., Italy, Germany, France and more by the end of this year and debut in Asia with South Korea in June, followed by India in 2023.”