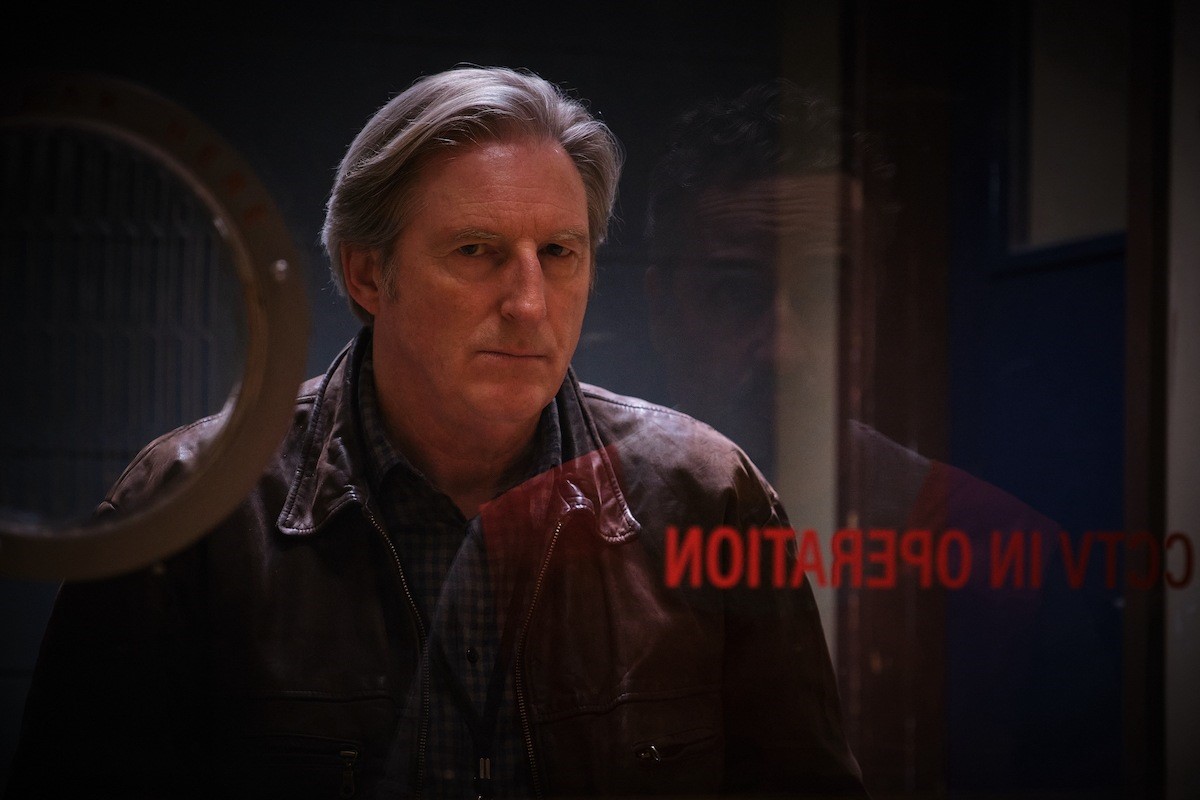 Currently filming across Northern England, the drama will premiere on ITV in the UK. Produced in association with All3Media International, Ridley introduces viewers to the charismatic Detective Inspector Alex Ridley (Dunbar), who has retired from the police after 20 years of dedicated service. Now working in a consultancy role, Ridley resumes his partnership with his former protégée, DI Carol Farman (Bronagh Waugh, Unforgotten, The Fall), when she turns to him for help on a complex murder investigation.

Available as four two-hour episodes, Ridley has attracted a number of international presales. In Europe NPO is set to air the drama in the Netherlands, and VRT will air in Flemish Belgium. BritBox has secured exclusive rights in Australia, Pumpkin TV has signed VOD rights for China, and RLJ Entertainment has secured DVD/Video rights for Australia and New Zealand.

Sally Habbershaw, EVP Amercias at All3Media International, commented, “We’re delighted to welcome PBS Distribution on board as our US partner on Ridley, and to also announce a host of further deals with these early presales. With its top-notch cast and crew, engaging stories, and flexible duration options – two-hour dramas are always in particularly strong demand internationally – Ridley promises to be an exciting new original primetime drama for global audiences. West Road Pictures has assembled a superb line-up of talent whose credits include some of the most successful detective dramas on TV in recent years, so we can’t wait to see Adrian Dunbar and Bronagh Waugh bring these compelling characters and investigations to life.”

Ridley is a West Road Pictures Production for ITV in co-production with PBS in association with All3Media International. Inspired by real-life retired detectives re-joining police forces in a consultancy role given increasingly over-stretched resources, Ridley will explore thought-provoking crime stories in an original and distinctive way.

After more than 20 years of service, Ridley is handing the reins over to his protégée DI Carol Farman, a junior colleague, who he has formed a father/daughter-like bond with. Carol is now in charge of investigations, but when she sets about tackling her first murder case, she turns to Ridley for support, keen to access his unique insight into crime solving which has served them so well in the past. With more intriguing cases to solve, Ridley will revive his formidable and successful partnership with Carol.