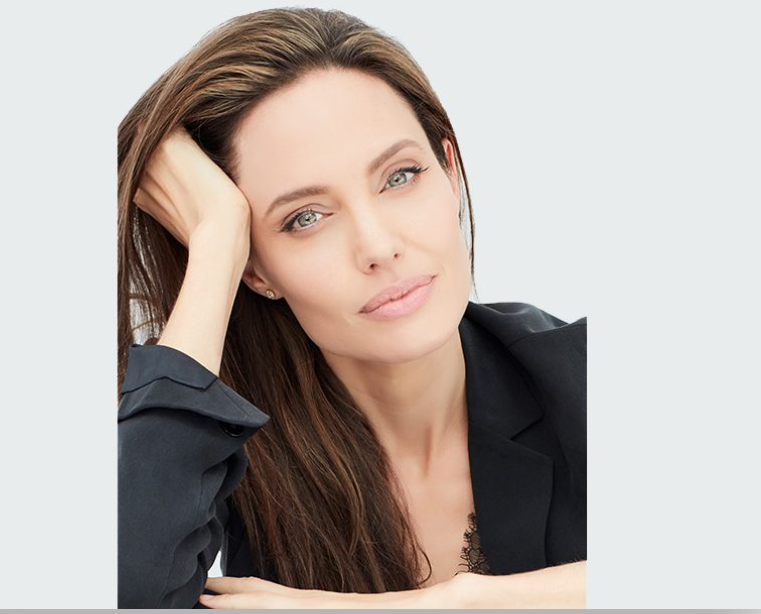 Under the three-year agreement, which commences immediately, Jolie and Fremantle will jointly develop a sophisticated, powerful, and internationally focused slate of feature films, documentaries, and original series in which she will produce, direct, and/or star – based on each individual project. Angelina Jolie and Fremantle share a global perspective on important storytelling, championing underserved and diverse voices from across the world.

This is reflected in this deal which also extends into local language projects in partnership with Fremantle’s production companies and acclaimed filmmaking talent operating in 26 territories around the world. This includes supporting other writers and directors regionally to help them get their projects made. Under the deal, Jolie will Produce and Direct the feature film “Without Blood”, this May in Italy. Jolie adapted the script from the acclaimed international bestselling novel by Alessandro Baricco – an unforgettable fable about war, revenge, memory, and healing. In addition to “Without Blood” Angelina Jolie and Fremantle are also working on upcoming feature projects, documentaries and original series that will be announced soon.

Along with Fremantle Global CEO Jennifer Mullin, and Andrea Scrosati, Group COO and Continental Europe CEO, Lorenzo De Maio of De Maio Entertainment will be a strategic advisor and partner across the slate, using his extensive experience to optimize strategy and maximize each project’s impact and success. The deal further underlines Fremantle’s ongoing commitment to producing high-quality original drama series and feature films working with the very best talent from across the globe.

In 2021 alone, Fremantle delivered 81 scripted shows across the world including “The Mosquito Coast” from Neil Cross, Paolo Sorrentino’s critically acclaimed “The Hand of God” which won two awardsat the Venice Film Festival and recently received an Oscar nomination, Penelope Cruz starred “L’immensità”, and Ole Bornedal’s “The Shadow in My Eye”.

Angelina Jolie is repped by WME and attorneys Robert Offer and Lindsey Strasberg at Sloane, Offer, Weber and Dern LLP.

Angelina Jolie said: “To have the freedom to tell important stories and bring them to a global audience is at the heart of this agreement with Fremantle. I am excited to be working with such a passionate and forward-looking team that has an international perspective.”

Jennifer Mullin, Global CEO, Fremantle said: “We are thrilled to be partnering with Angelina, joining creative forces in the next phase of her extraordinary career as a producer, director, actor and humanitarian. Fremantle and Angelina share the passion and ambition of telling compelling stories from everywhere in the world, for everyone in the world. We embrace and support the creative independence of our partners and look forward to working with Angelina to bring powerful and unique stories to a global audience.”