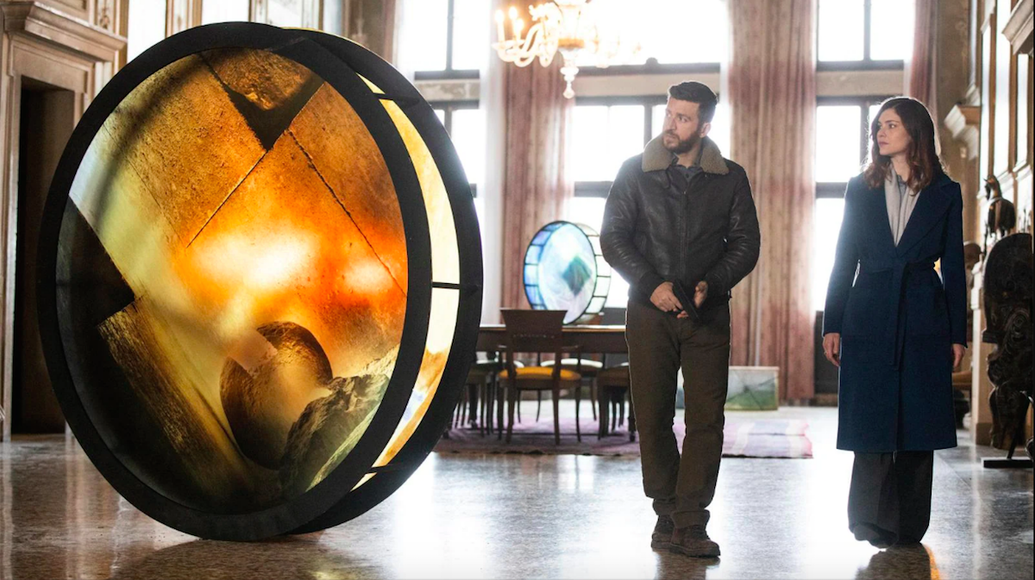 On Monday 10 January Rai1 launches a new series Non mi lasciare (Don't Leave Me) in primetime. Elena Zonin (Vittoria Puccini) is a deputy police commissioner, specialising in computer crimes, who for years has been living in Rome investigating a network of peodophiles on the dark web, responsible for kidnapping and
trafficking minors. When the lifeless body of a teenager is recovered in Venice, Deputy Commissioner Zonin immediately sees a link and heads for Venice, where she had left 20 years previously. There she reunites with old friends and the local police force, where they begin investigating a case which uncovers powerful and unsuspected enemies from their pasts, putting their own lives in danger.
The series (8x50') is produced by Pay per Moon and Rai Fiction.