Sky to launch A Casa Tutti Bene based on Muccino's film 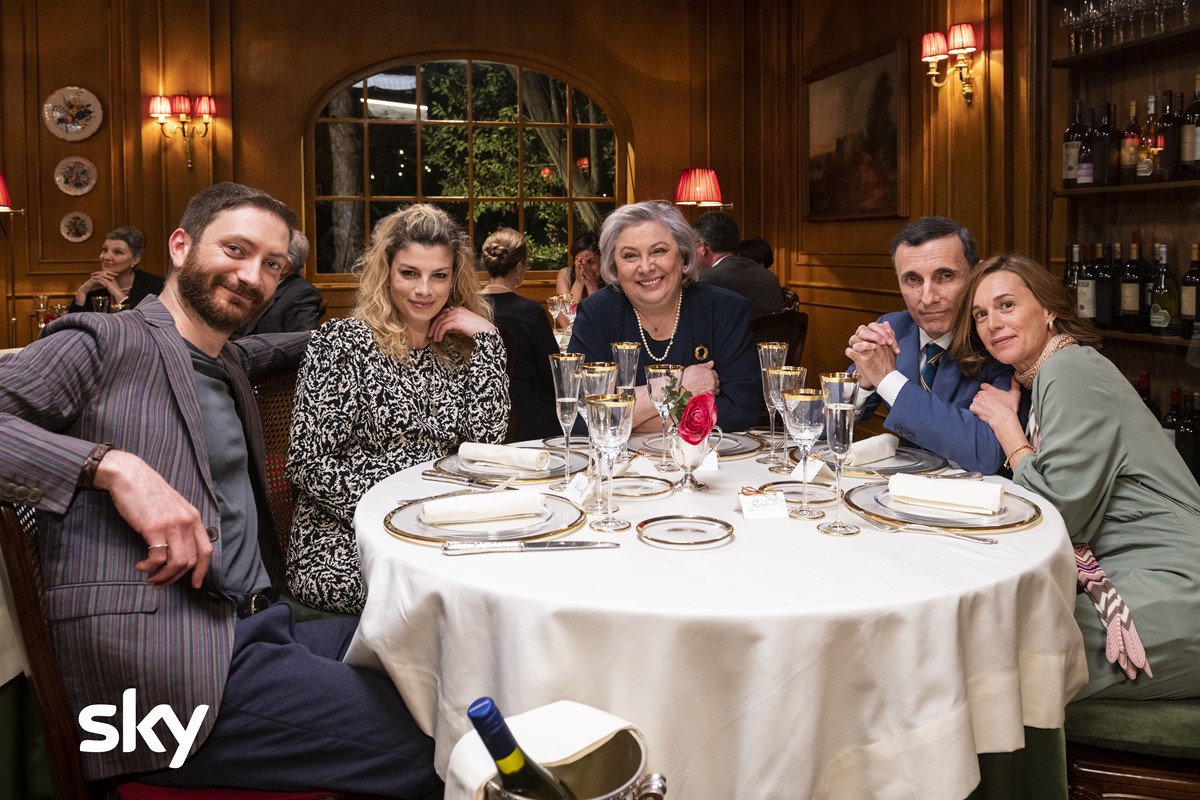 Sky and Now TV will launch the comedy series A Casa Tutti Bene, directed by Oscar's winner Gabrielle Muccino, who is coming back to TV after many success like of The Pursuit of Happiness and Seven Pounds with Will Smith.
A Casa Tutti Bene (“There is No Place Like Home”) in 8 episodes is produced by Sky and Marco Belardi for Lotus Production (part of Leone Film Group) and showcases a group of high-profile Italian actors, starting with Pierfrancesco Favino (Suburra), Stefano Accorsi (1992), Claudia Gerini (The Young Pope) and Stefania Sandrelli (Last Kiss).

Written by Muccino and Paolo Costella (Perfect Strangers), the series revolves around a family which gathers to celebrate the 50th wedding anniversary of their two elderly parents, Pietro and Alba, on the small island of Ischia in Italy. A violent storm hits the island, forcing the entire family to live under the same roof for two days and two nights, leading them to rehash old, unresolved conflicts and share doubts about the future.

The series had a premiere last week at MIA Festival in Rome.