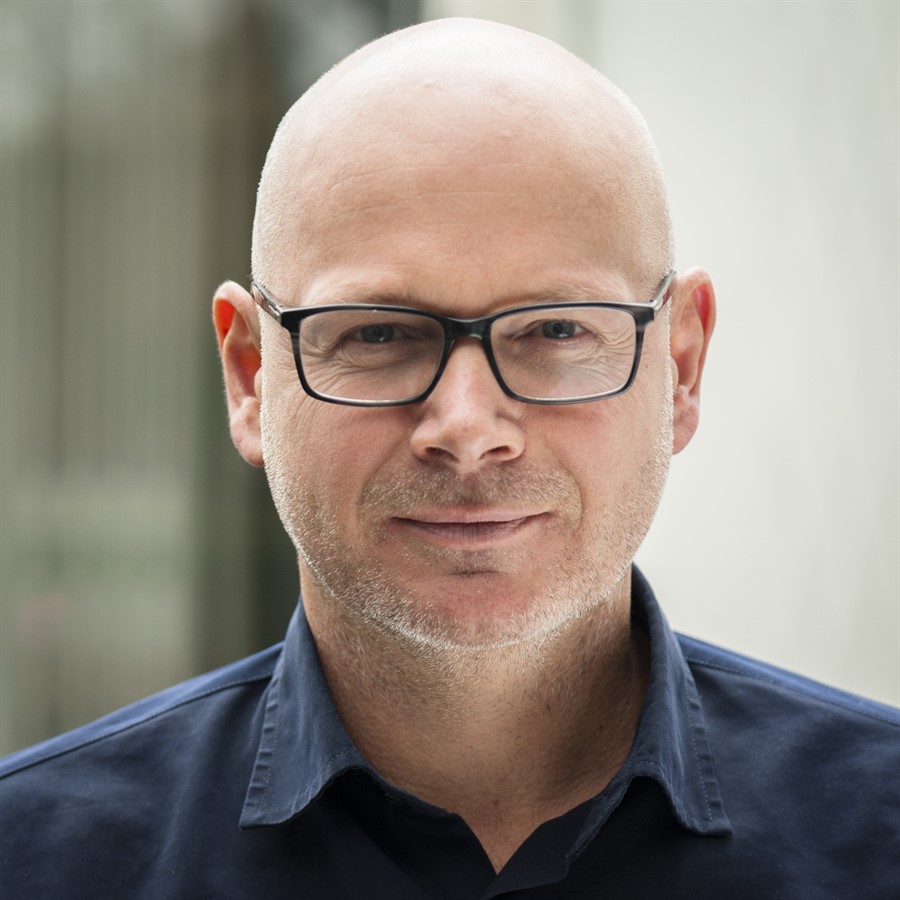 Banijay today reveals it has appointed Peter Lubbers as CEO of Banijay Benelux, the new umbrella spanning the region and its production entities. Beginning in post on 1 August 2020, he will be responsible for leading on the strategy and management of the leading international group’s portfolio there.

Lubbers joins from Concept Street, which he founded in 2018 together with Roy Aalderink and MGM (Metro-Goldwyn-Mayer). His previous roles include director of television at SBS Group, programme director at RTL 7, general manager at Zodiak Media and media director at AVRO.

Marco Bassetti, Chief Executive Officer, Banijay comments: “As we scale up our operations in the region, we wanted to welcome a leader who is tapped into the local industry, is familiar with the numerous clients, and can work collaboratively with our labels to ensure creative excellence and leading positions in their respective markets. Peter has the entrepreneurial spirit our business was built on and the tenacity to drive a successful operation for us there. The team would also like to thank Boudewijn for his incredibly valuable contribution to the business – he leaves us a strong brand with an unrivalled track record.”

Peter Lubbers comments: “I'm looking forward to getting started at Banijay, where, across Benelux, we are fortunate to have a rich and vast collection of production labels, genres, formats and talent. With collaboration a priority, we will work together to optimise the identity and offering of the group here, while inspiring, entertaining and bringing the best stories to our audiences.”

Boudewijn Beusmans comments: “It has been a privilege to spend the past five years as CEO, while also working closely with the teams in Germany and Scandinavia. It is now time for new challenges in a new environment. With its creative and talented team, EndemolShine has an unbelievably strong market position and an exceptionally exciting future ahead – I wish Peter all the best.”

The appointment follows CEO of EndemolShine Netherlands, Boudewijn Beusmans’ decision to leave the business. He joined Endemol Shine Group in 2005 and held various positions as Head of Legal Affairs and Business Affairs Officer, Global Head of Legal & Corporate Secretary and Group Commercial Officer. In his role since 2015, he also, in 2018, took on additional responsibilities across the region as Chairman Northern Europe. He remains in post until 30 November 2020 to assist Banijay and Lubbers with the integration of the activities in the region.