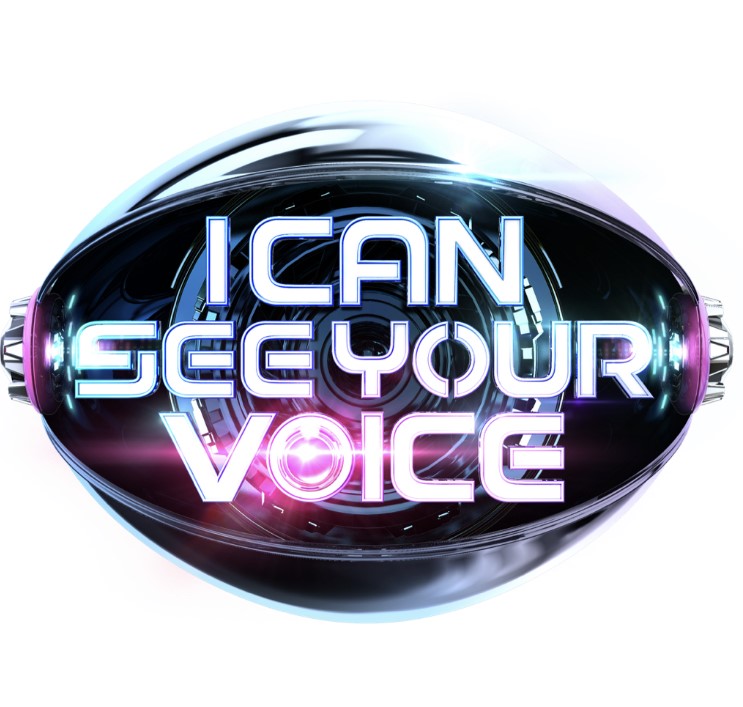 Interview with Diane Min: Head of Formats at CJ ENM for Formatbiz on Adapting music mystery show ‘I Can See Your Voice’ to new regions

1. What are some of CJ ENM’s formats?
Since the establishment, CJ ENM has work hard to become a format power house and has endeavored to spread out K-format originality. Recently our music competitions show ‘300: War of United Voices’ has been commissioned in Germany and the Netherlands, while other shows such as ‘Love at First Song’ has had two localizations. Amongst all others ‘I Can See Your Voice’ represents us best, with the biggest track record from CJ ENM. With 7 seasons in Korea, it has been commissioned to more than 10 countries worldwide.


2. Tell us about ‘I Can See Your Voice.’
CJ ENM’s hit music mystery show ‘I Can See Your Voice’ is a South Korean show format that first aired in February 2015. It has been commissioned in 12 different countries with 7 seasons filmed in Korea. Since the premiere, following series have been successfully renewed and it has widely received acclaim with an International Emmy nomination for ‘Best Non-scripted Entertainment Program,’ and increasing interest for local adaptations. It has been successfully broadcast in Thailand, Malaysia, Bulgaria, Indonesia, the Philippines, Cambodia and China. It has been commissioned by FOX in the US to be on air later on this year, along with one in Romania.

3. There were some great new commissions in Europe recently.
Most recently, ‘I Can See Your Voice’ is now freshly adding European territories into their track record, with the Netherlands and Germany and UK. In the Netherlands, Warner Bros. International Television Production will produce a version in for RTL4 – the series will air later in 2020. In Germany, It has been commissioned on RTL, and will be locally produced by Tresor TV, part of Keshet International. The German version is scheduled to launch in 2020. Meanwhile in the UK, London-based broadcaster BBC One has commissioned the show and will start in 2021. Especially, like the FOX remake, Lee Seon-young producer from CJ will participate as an executive producer.


4. How is the show received in Europe? How are people expecting the show?
According to BBC, they anticipate this format to be “addictive, fun and immersive” offering “BBC One viewers jaw-dropping reveals and gives the whole family a chance to get involved in this compelling new guessing game.” / “I Can See Your Voice is a riot, a funny and captivating show with so many incredible moments within a carousel of reveals. It’s addictive viewing.” European audiences are expecting the format to be a feel-good show, which they can enjoy with their families especially in a time like this where families spend more time at home.


5. What makes ‘I Can See Your Voice’ special?
The music game show features panels and contestants who must figure out whether the mystery singer is a good singer or a bad singer, judging by rounds of lip-sync challenges, hidden clues and true-or-false evidences. The most special part of the show is the lip-sync part, where contestants take turns to show their singing without sound. Panelist must decide if they look like good singers, or if they are just faking their performances.

6. ‘I Can See Your Voice’ has been in the format market for over 5 years. Were there any difficulties?
The format is about guessing if a contestant is a ‘good singer’ or a ‘bad singer’ just by the looks. Being a music format but not involving singing until the end is what makes this format so special. However since it is easily adaptable and hilarious at the same time, we always had worried if there could be similar formats out there which we are unaware of. We are always trying our best to protect our format copyrights and to work closely with local commissioners so that both of our rights don’t get infringed.

Recently we have encountered an issue with a similar version by Global Agency, namely's Is That Really Your Voice, which was commissioned for a French version. We hope that this similar version does not intervene with any of our cooperation efforts with our existing partners. While we were proud of our representative format I Can See Your Voice, we hope that no one will infringe on our format elements.

We are very worried that the Global Agency format-based programme in France might be too similar to I Can See Your Voice. We are willing to take every action in order to protect CJ ENM’s intellectual property rights if any similarities are found in the broadcast.

7. What are future hopes for CJ ENM and ‘I Can See Your Voice’?
With more localized versions, the great aspects of the show are evolving with different new versions adding to the original one. By closely working with our partners with production and marketing, such as by participating as one of the EPs, we are continuously adding popularity to the show. With new versions coming to the UK, Germany and the Netherlands, we hope to travel to more countries in the EU, and hopefully launch our versions in new continents such as Latin America.