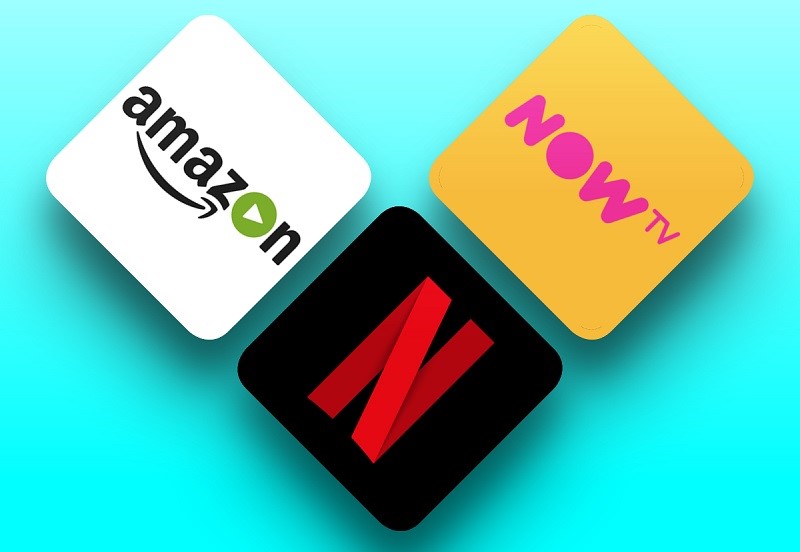 Over six million new video streaming subscriptions were purchased across theUK in the three months leading up to April. 21% of British households purchased a new
subscription and they sought more entertainment options during lockdown, taking the average number of subscriptions per household to 2.3. 52% of new subscriptions were for Disney+ (which launched 24 March); almost half of subscribers elected for an annual subscription. Access to back catalogues proved a key differentiator, creating challenges for those brands without wide ranging shows.