LA Screenings: Lux Vide I Diavoli to premiere in the US 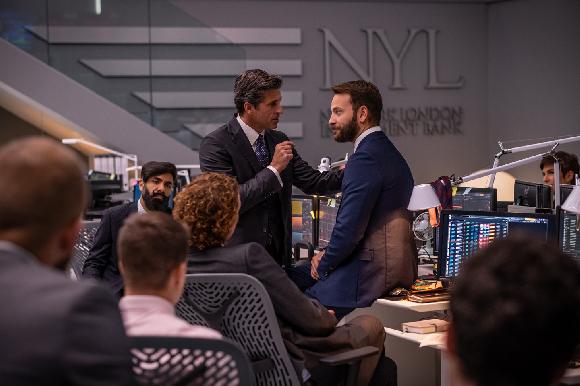 For the first time, an Italian series I Diavoli will be launched during the LA Screenings held fromt he 18 to the 24 of May in Los Angeles.
The series produced by Sky Italia and Lux Vide with Orange Studio, co-financed and distributed internationally by Sky Vision, will be presented officially during the Los Angeles Screenings.

The series (10 episodes) starring Patrick Dempsey (Grey's Anatomy) and Lars Mikkelsen(The Killing) and many Italian stars like Kasia Smutniak (In Treatment), Alessandro Borghi (Suburra) will be aired by SKY Italy.

Set in London and New York is focused on finance world of Wall Street and London city.
The 2 main characters Dominic Morgan (Patrick Dempsey), CEO of an important bank and Massimo the Italian self-made man will face a terrible economic world crisis.