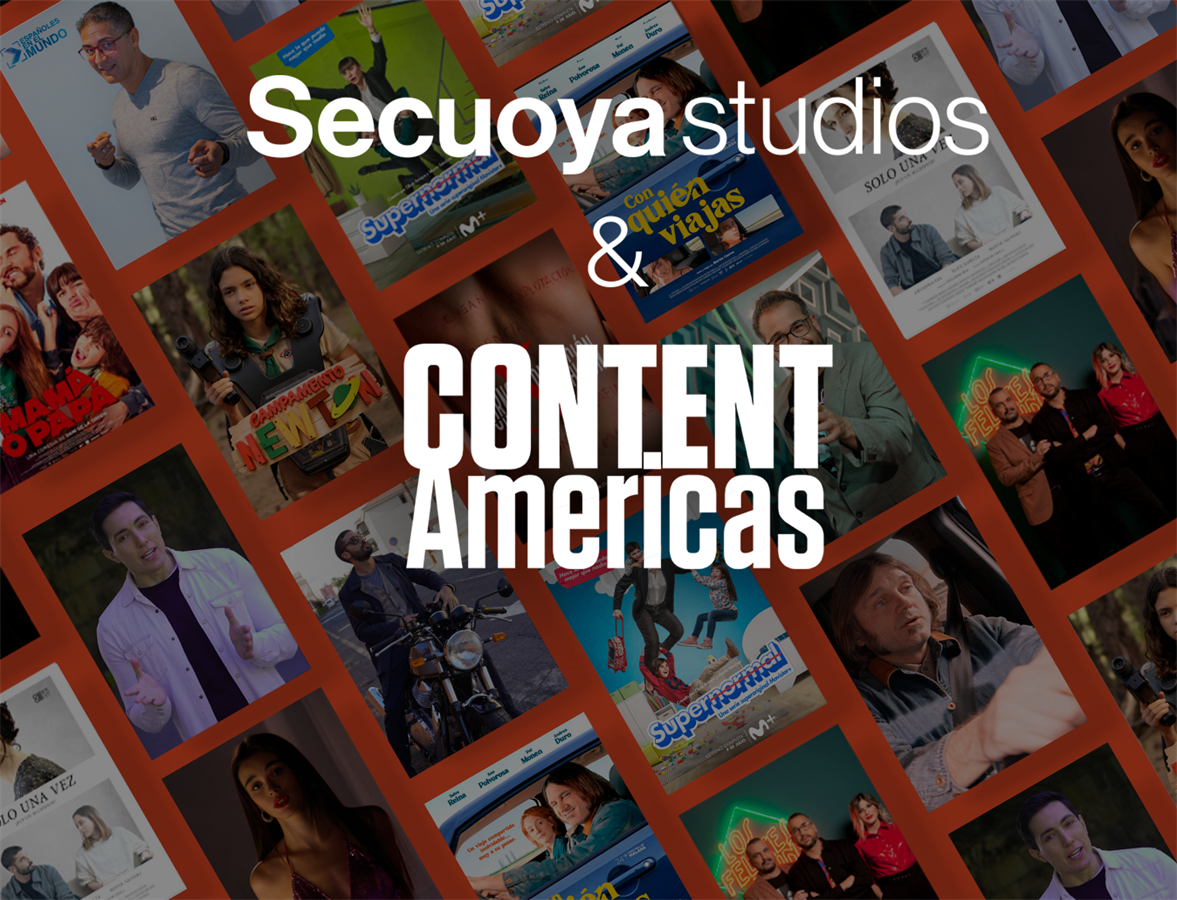 Secuoya Studios at Content Americas presented its lineup during an event, attended by more than 250 guests starting with Montecristo and Zorro, the first title its first blockbuster production. In addition, the firm presents the youth adventure series Campamento Newton and the comedy Supernormal, a Movistar Plus+ original co-produced with Secuoya.
In the fiction series segment, the studio has unveiled the development of several original stories: the miniseries Crudo, the first project arising from the recent alliance with Caracol TV; ' La Isla, an eight-episode thriller set on Easter Island; Los 39, a historical series about the 39 Spanish colonists that Christopher Columbus left on the island of Hispaniola; the adaptation of the literary hit Terra Alta, a detective novel by Javier Cercas, winner of the prestigious Premio Planeta, and La mala leche, a television version of the comic book by Henar Álvarez. The Fiction series pipeline is completed with the studio's second youth series, Alex quiere morir, among other productions.