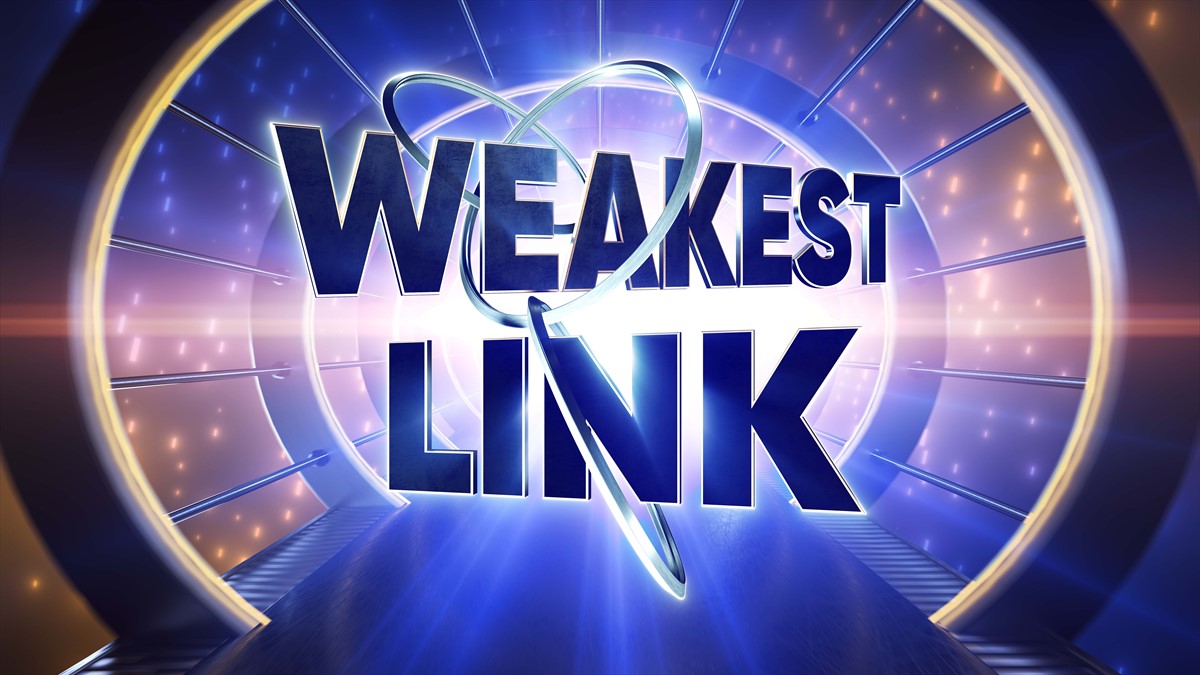 BBC Studios announced today that it has agreed to license iconic quiz show Weakest Link to Serbia. Known locally as ‘Najslabija karika’ the format will be returning to Serbian screens after a 17- year absence with TV channel, PRVA. The 40 episode series will be produced by Two Rivers and is set to air in March 2023.
In each episode, nine contestants enter the studio as total strangers but must work together to bank the maximum amount of prize money available in each round. The contestants take turns to answer general knowledge questions to build chains of correct answers. Consecutive correct answers greatly increase the value of the chain, while incorrect answers break the chain and force the contestants to start over on the lowest rung with the smallest amount money. At the end of each round, contestants vote to eliminate the fellow contestant they consider to be the “Weakest Link” in the chain. The contestant who receives the highest number of votes leaves the game as the host declares the iconic phrase, “You are the Weakest Link. Goodbye.”
Commenting on the new licence, André Renaud, Senior Vice President, Global Format Sales at BBC Studios said: “Weakest Link has been an enduring success with audiences for over two decades on account of its entertaining, fast-paced and often ruthless gameplay. It is exciting to bring this iconic quiz to a new generation of Serbian viewers.”

Katarina Pavlovic, Program Director at PRVA said “ We are very happy and proud that PRVA TV will bring back one of the most popular and entertaining game shows, Weakest Link. It has been too long since the last local version of this great format was produced and we are certain that the Serbian audience is more than ready to fall in love with it once again. We are confident that production company Two Rivers, with its vast experience and expertise in game shows, will create a great local version, we expect good ratings, especially with the target audience of 18 to 49, and we are delighted to be the broadcaster of this iconic format.”