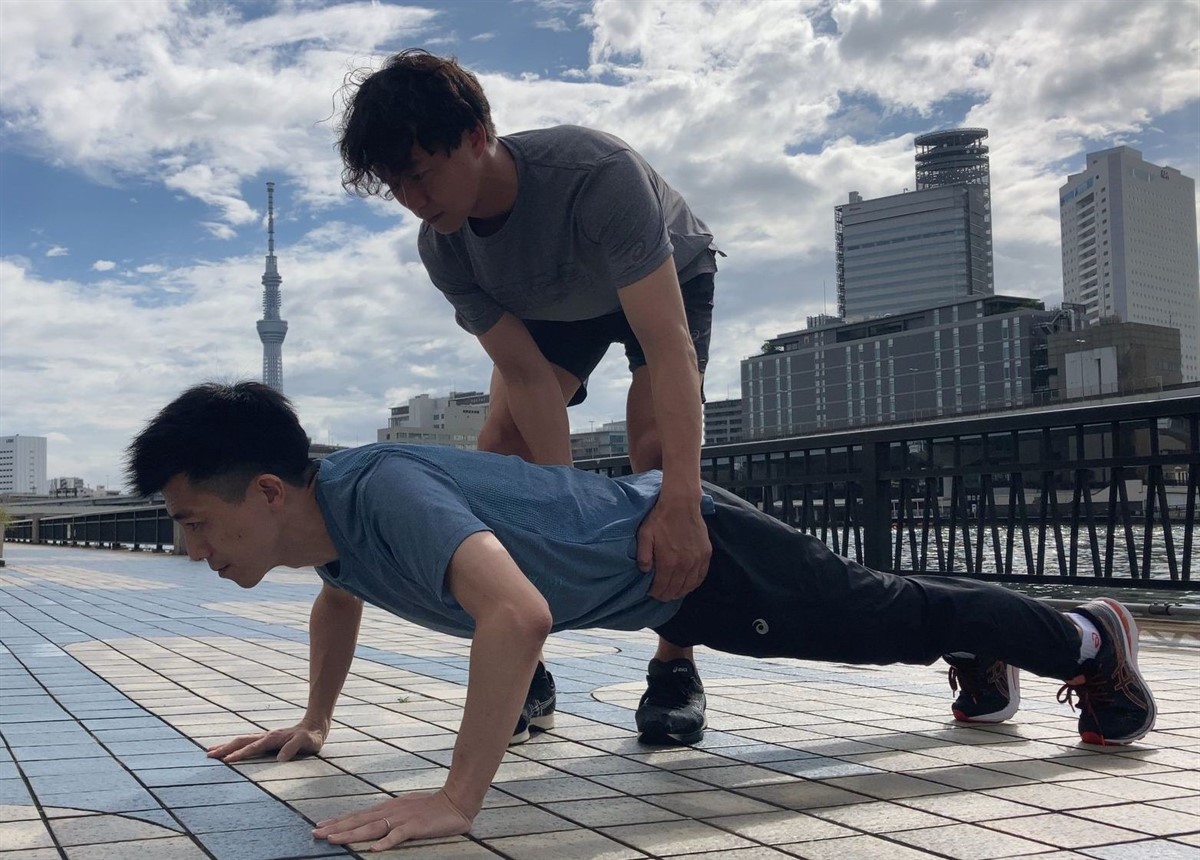 Beyond Production announced that the feature documentary, Mind Games – The Experiment, will drop globally on Amazon Prime Video today, the 19th January.

Narrated by Stephen Fry, Mind Games – The Experiment captures an international, ground-breaking study that follows sedentary and physically inactive gamers from across the globe to see if exercise can take their game to the next level by improving cognitive function, mental performance - and hopefully their global gaming rankings. In doing so, they are looking to definitively test an ancient Roman saying, “Anima Sana In Corpore Sano” – that a healthy body equals a healthy mind.

Featuring fascinating, accessible science, experts in movement and the mind, plus exercise coaches, the film follows the journey of four charismatic gamers, Kassa Korley, Ryoei Hirano, Ben Pridmore and Sherry Nhan – who specialise in Chess, Mahjong, Memory and Esports – as they compete in professional tournaments around the world, adding exercise to their preparations for the first time. Results from a further 70+ gamers from 20 countries are also included so that the film can draw conclusive results as well as tell the human stories of the four main characters.

In the final analysis, the absorbing experiment brilliantly proves how exercise can sharpen even the brightest minds: each gamer significantly improved their performance and enhanced their mental wellbeing on the programme. But the major take-out is that even moderate exercise can boost short-term memory, increase concentration levels, and enhance brain power for us all.