Musical series Melody will be presented at Content Americas 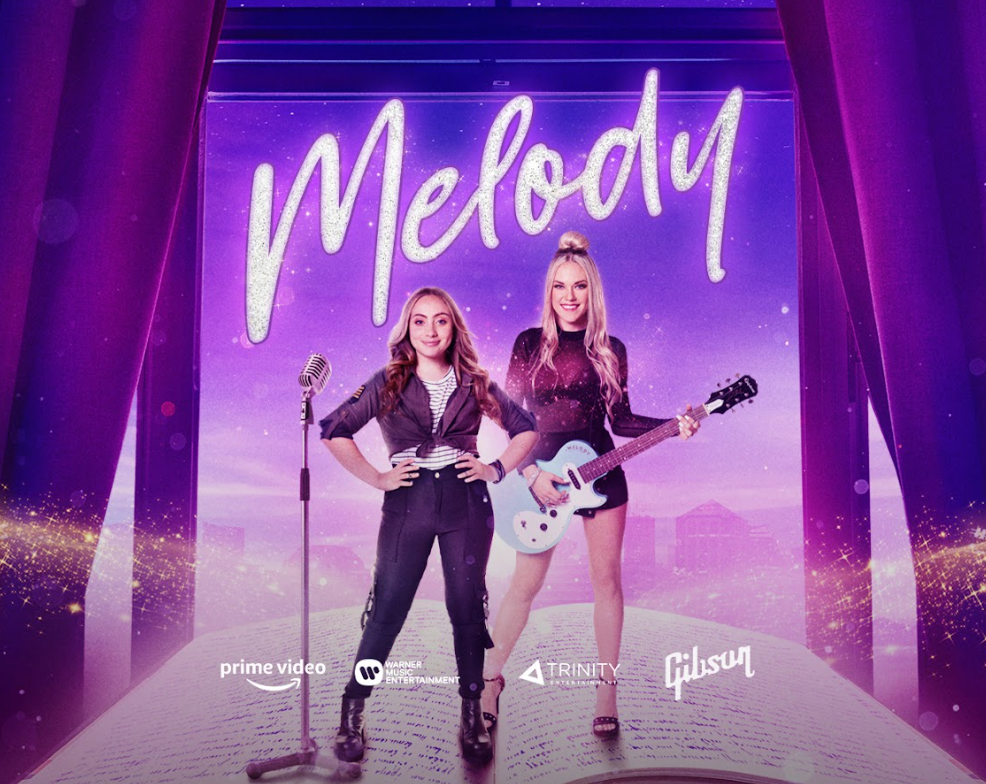 A cross-collaboration between Warner Music Group’s WME, WCM, and WML, along with Trinity Entertainment USA, Melody will premiere on February 22 on Prime Video in the United States and Latin America.

Melody, sponsored by Gibson Guitar Brands and shot in both Miami and Buenos Aires, is a coming-of-age, young adult dramedy inspired by the real-life stories of Gagliardi and Lenore as emerging, successful recording artists. It explores love and romance, but also addresses the relevant subjects of bullying, social justice, equality, the pressure to fit in, and complicated family situations. Music is the protagonist and the axis of the story, which exalts human values and the most sublime of emotions, love, dreams, and unforgettable friendships.

Charles Cohen, President, Warner Music Entertainment, said: “At WME, we embrace opportunities that bring WMG artists and creatives together to forge captivating stories for audiences across the globe. Melody is a compelling, family-friendly, musically driven series that taps into the explosive Spanish language market, while transcending cultures with its universal messages. We’re incredibly excited to partner with our colleagues at Warner Chappell and Warner Music Latina, along with Trinity Entertainment, as we premiere Melody on Prime Video."

Gustavo Menéndez, President, U.S. Latin & Latin America, WCM, said: “Melody is an incredibly inspiring story that will capture fans all around the world with its unforgettable original music. Yas and Sarah are born stars, and the combination of their talent and charisma with Jose Luis’ impeccable writing makes this a truly phenomenal project.”

Alejandro Duque, President, Warner Music Latin America, said: “We’ve loved Melody from the moment Jose Luis first brought it to the table. It’s a refreshing and heartwarming story where Yas and Sarah, along with the rest of the cast, will connect with the audience through their voices and memorable songs. We are very excited to be a part of Melody in this partnership with Warner Chappell and Warner Music Entertainment.”

At the upcoming Content Americas in Miami on January 24th, WME and Trinity Entertainment USA will present a unique Melody showcase, including a live music set featuring Gagliardi and Lenore, plus a listening session and luncheon. The event will also premiere the characters’ Melody and Layla’s never-before-seen first single and music video, “Ready Now.”

Melody is a presentation of Warner Music Entertainment and Warner Chappell Music, in association with Warner Music Latina and Trinity Entertainment. The series was created by Jose Luis Pagan who serves as showrunner and executive producer, alongside co-creator Sarah Lenore and general producers Gustavo Barone and Luciano Foppoli.