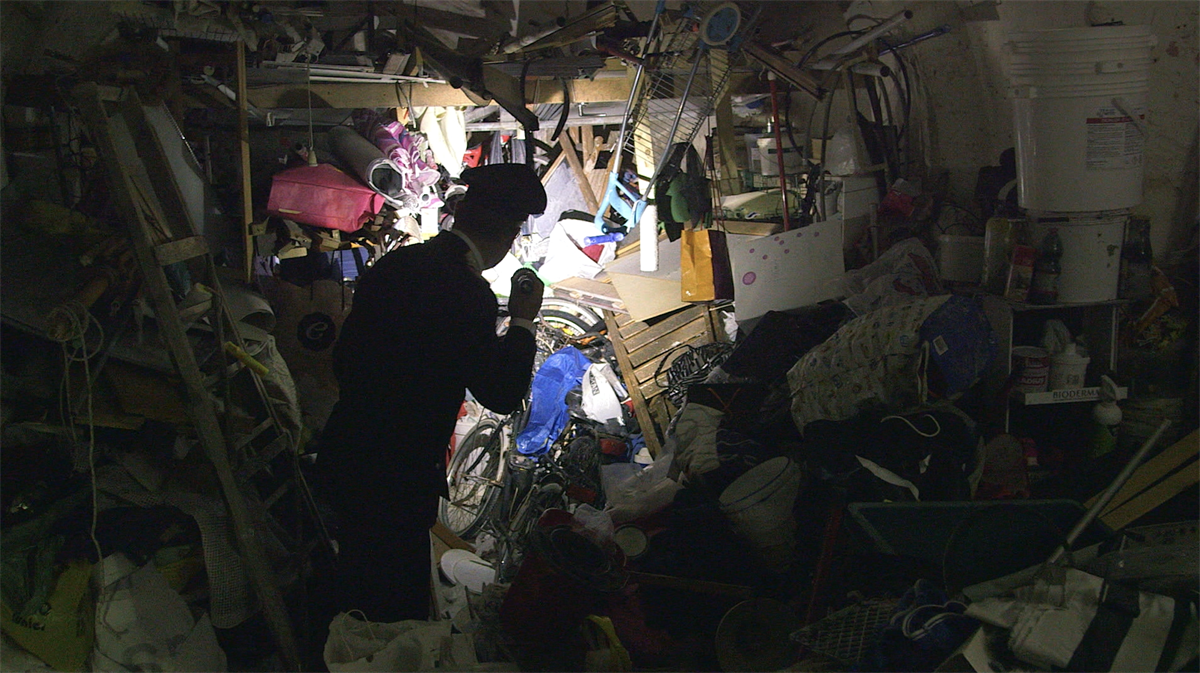 After the success of the previous seasons,  Nove launches on Saturday,  January 14 Avamposti - Nucleo Operativo, the docuseries conceived by Claudio Camarca that tells the everyday life of the Stations of Italian Army of Carabinieri.  The series (5 episodes of 70') is produced by Stand by me for Warner Bros. Discovery and it's available on Discovery+ as well.
The series follows 5 new stories set in the most difficult neighborhoods of Rome (Ostia), Bologna, Caserta and Bari.
The series tells the daily lives of  men and women of the Carabinieri who defend legality in Italy's major cities are engaged. Often operating in difficult urban contexts where different laws seem to be in force and where degradation and crime hold sway, including narcomafias and small and large illicit trafficking.