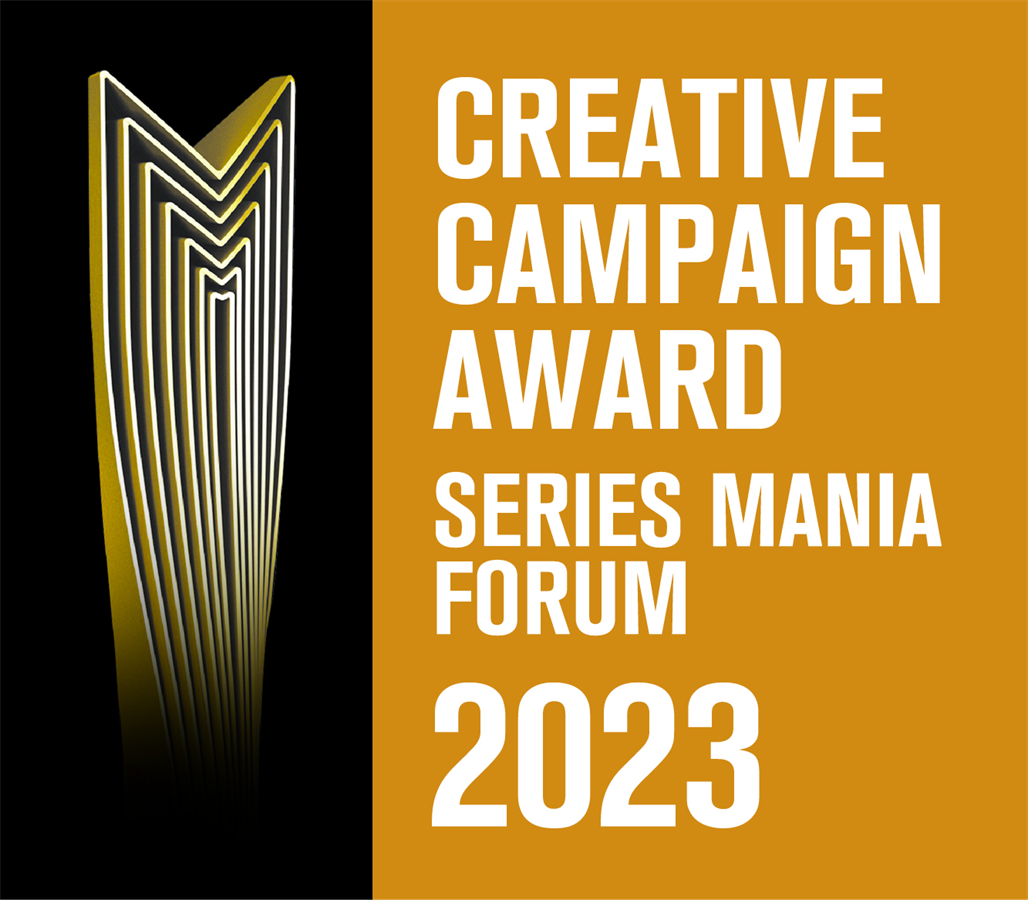 Laurence Herszberg, Founder and General Director of Series Mania (March 17-24, 2023), today announces the creation of the first annual Series Mania’s Creative Campaign Award, a prize awarded by Series Mania to a series’ promotion for the viewing audiences. This new initiative responds to the need for broadcasters and platforms, faced with the dizzying number of series available each week, to create innovative and unique marketing campaigns so that the series are noticed and have every chance of gaining audience attention.

“We are pleased to launch our new ‘Series Mania’s Creative Campaign Award’. At the Series Mania Forum (March 21-23, 2023), the industry arm of Series Mania, ideas for series are pitched, then produced or co-produced, and financed. We are keen to launch this new award to shed light on this crucial link in the life of a series which is its notoriety at launch with the viewers. What is the point of making great series if they go unnoticed by their target audiences? It was high time to include channel and platform promotion teams, and their creative agencies, in our overall ecosystem,” comments Herszberg.

Creative agencies, broadcasters, streamers, or any company who has set up an innovative promotional and/or experiential campaigns for the launch of a series or a returning season of an existing series can apply for this award. The evaluation criteria will include the creativity of the campaign (originality, boldness, innovation) and the results of this campaign (awareness of the series, mentions in social media, press coverage, audience at launch...). The best campaigns submitted, and the winner will be presented during a special presentation during the 2023 Series Mania Forum.
For this first edition, campaigns launched in 2021 and 2022 will be eligible. The Call for Projects for “Series Mania’s Creative Campaign Award” opens on November 17, 2022 and closes on January 6, 2023. Submission link: https://seriesmania.com/forum/en/2022/11/16/series-mania-creative-campaign-award/