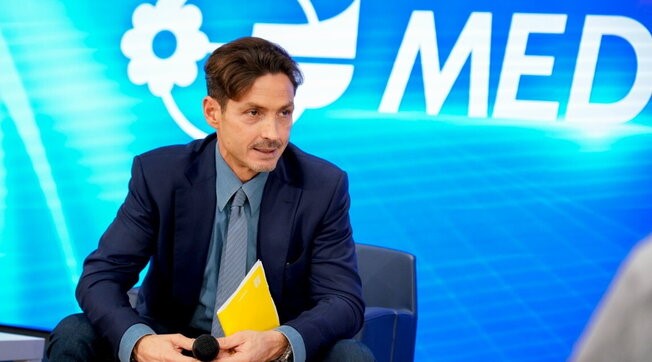 Last November 10, Mediaset CEO Pier Silvio Berlusconi invited a group of journalists to a press conference focused on the TV season’s results and upcoming news.
Presenting the results of the Autumn seasons Mediaset is leader in the 24 hours with a brilliant 40.9% share vs Rai (30.7% share) also, in prime time Mediaset is again winner with an audience share of 37.7% (total individuals). Meanwhile Italia 1 is beating competitor Rai 2 in the young target group with 9.2% share vs 3.8%.

The success of this season is mainly determined by entertainment and football – said Pier Silvio Berlusconi – adding that new modern drama  was also performing very well.
This editorial line will continue in 2023. "In January comes the new program of Piero Chiambretti and followed by Felicissima sera by Pio and Amedeo. After the success of Zelig, we are working on Never Say Goal, we hope to have it done by spring. Then we have new episodes of Michelle Impossible with Michelle Hunziker and two special evenings with Il Volo." Entertainment has ample space: "In addition to Big Brother VIP which continues for a long time and The Island of the Famous, Temptation Island returns in the summer. Instead, The Mole, produced by Maria De Filippi's Fascino, slips to the fall."

Talking about Mediaset in Spain, Pier Silvio announced the new entry: Alessandro Salem has been nominated as AD replacing Paolo Vasile and Stefano Sala will be responsible for an Advertising Unit.