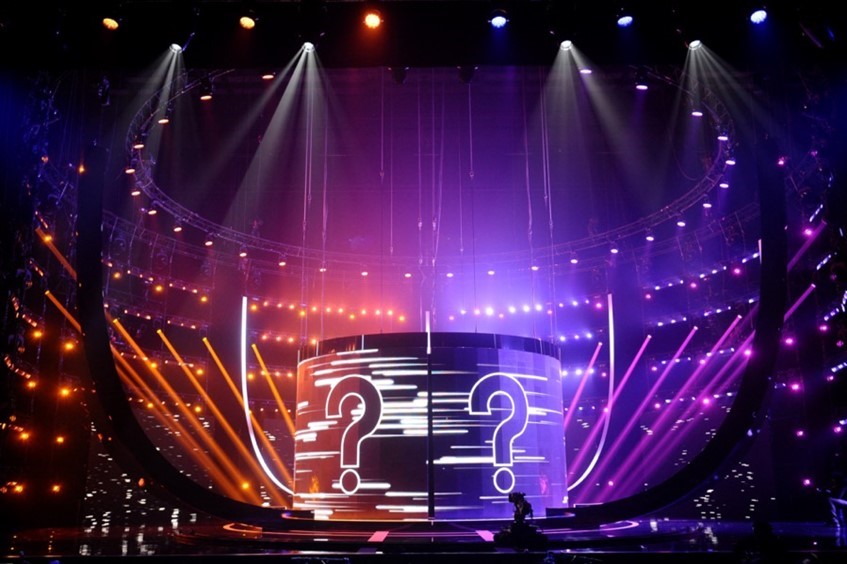 Shiny-floor music entertainment format, Mystery Duets got  the 3rd foreign adaptation, following the recent successful run of a weekly primetime 12 episodes’ series in Korea, on MBN. Can't Stop Media announced that the format has just been picked-up in Brazil by the leading commercial network: TV GLOBO. The channel has ordered 8 weekly episodes that will broadcast later in 2023, as a segment in its golden slot: the Sunday afternoon show “Domingão com Huck”, fronted by Luciano Huck who. That same slot is also the home for hit franchise such as “Who Wants To Be a Millionaire” and “The Wall”. The local adaptation of “Mystery Duets will be produced internally by TV GLOBO, in collaboration with Endemol Shine Brasil (a Banijay Company).

This deal marks the third international version of the format created and produced by Banijay France’s DMLS TV, and follows the successful primetime launch on TF1 in France in 2021.

The show, distributed by Can't Stop media, had 20 territory development deals spanning countries from Mexico, to India, the US, Germany, and Estonia, in 2021. Fresh commissions from some of these should be announced soon.

In Mystery Duets, the nation’s most famous singers and celebrities perform a duet without knowing with whom they will share the stage! They each repeat the song unaware of the other celebrity singing alongside them. It is only in the middle of the song that they discover each other’s identity as the screen between them rises. Viewers at home play along as one of the two performers' identities are kept a secret.

Damien Porte, Can't Stop media’s cofounder, says: “It’s a major step (for us and the format) to be working with TV GLOBO and EndemolShine Brasil. It’s the first time the show is adapted in a Latin American market and given how GLOBO often sets the trends in terms of foreign adaptations in the region, we’re confident it will help further expand the franchise across the continent.”

Renato Martinez, VP of Content Sales and Acquisitions at Endemol Shine Brasil, says: “It’s with great joy that Endemol Shine Brasil and Can't Stop media, are bringing such an amazing format to Brazil by the hands of our long-term partner, TV Globo. We are sure that Mystery Duets will deliver a high-quality fun entertainment show on Globo’s Sundays.”