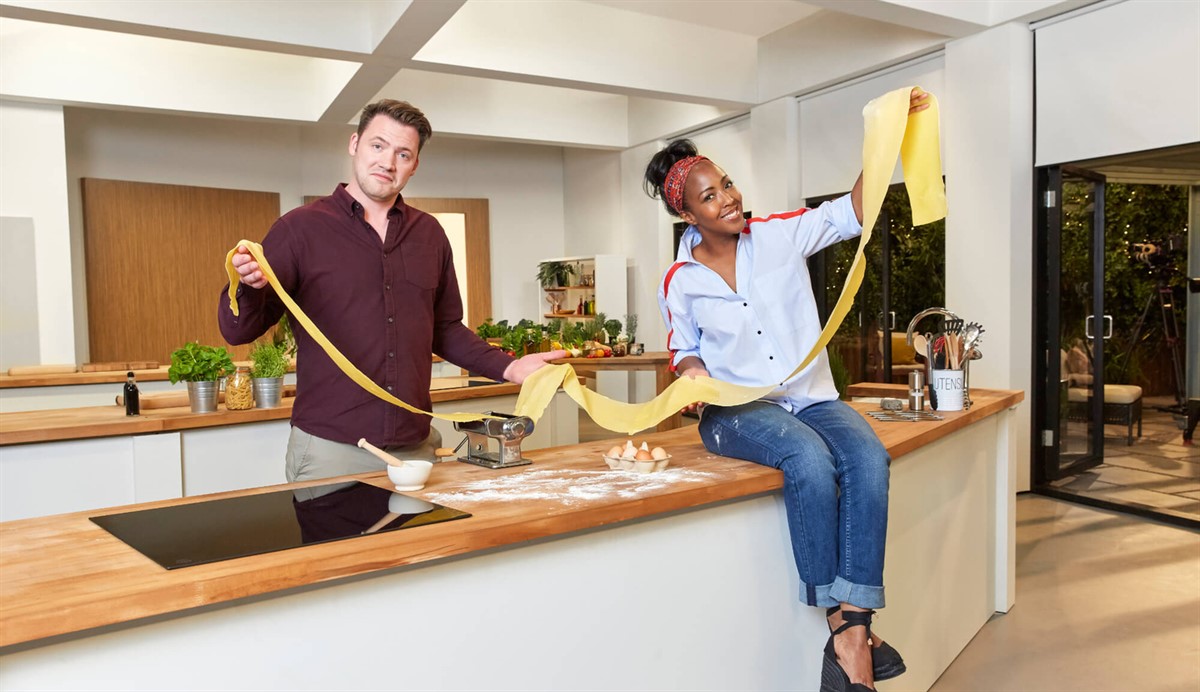 BC Studios has taken full ownership of unscripted prodco Voltage TV, whose credits include Inside the Factory for BBC Two, DNA Journey for ITV and The British Tribe Next Door for Channel 4.

The BBC’s main commercial arm has a long-standing relationship with Voltage TV, founded in 2013 by Sanjay Singhal and Steve Nam. The indie has produced a number of factual series for all the main U.K. broadcasters – and is in production with streamers including Netflix and Amazon Prime.

The deal, which is the first of its kind to go straight to 100 percent, goes to complement BBC Studios Productions’ factual production brands such as The Natural History Unit, Events Production, Factual Entertainment Productions, The Documentary Unit and The Science Unit.