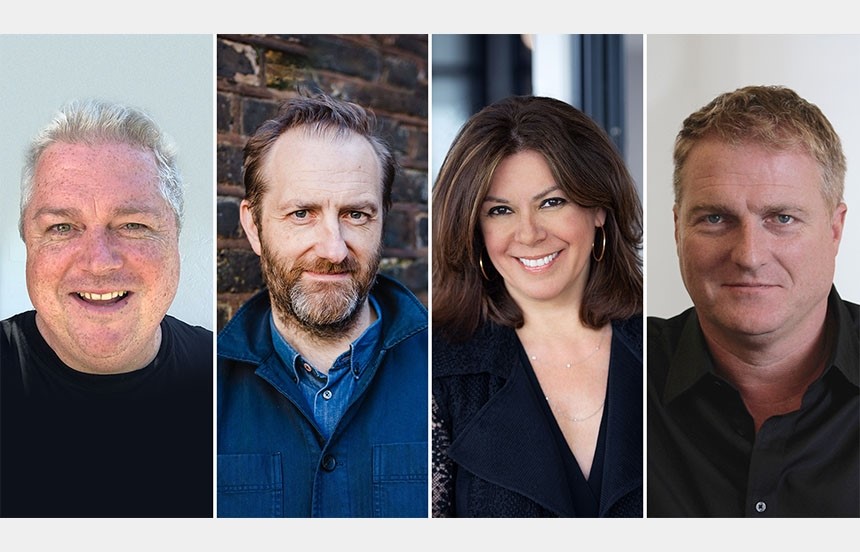 Fremantle has acquired a majority stake in David Glover and Mark Raphael’s 72 Films, the independent TV production company behind sports documentary series All or Nothing: Arsenal, and the Emmy®-award winning historical documentary 9/11: One Day in America.
The acquisition of 72 Films further underlines Fremantle’s strategic plan to invest in and help develop premium production companies with the world’s most exceptional creative talent.

72 Films and Fremantle share a passion for iconic, imaginative storytelling and under the deal, Fremantle will provide its global infrastructure, distribution, and specialist support across the 27 territories in which it operates around the world. The deal further reaffirms Fremantle’s commitment and ambition to grow its global documentaries proposition working with the very best filmmaking talent.

The deal was spearheaded by Fremantle’s UK CEO, Simon Andreae.

For two years in a row 72 Films has been voted the Best Independent Television Production Company in the UK via the Televisual industry poll.

In August 2021, RTL Group announced its aim to increase Fremantle’s full-year revenue target to €3 billion by 2025. The acquisition of 72 Films forms part of Fremantle’s wider growth strategy to invest in production companies, content, and talent around the world to source the best creative ideas, develop and create strong and unmissable IP.

72 Films was advised by ACF Investment Bank with commercial support from Matisse.