Channel 4 Renews Come Dine With Me: The Professionals 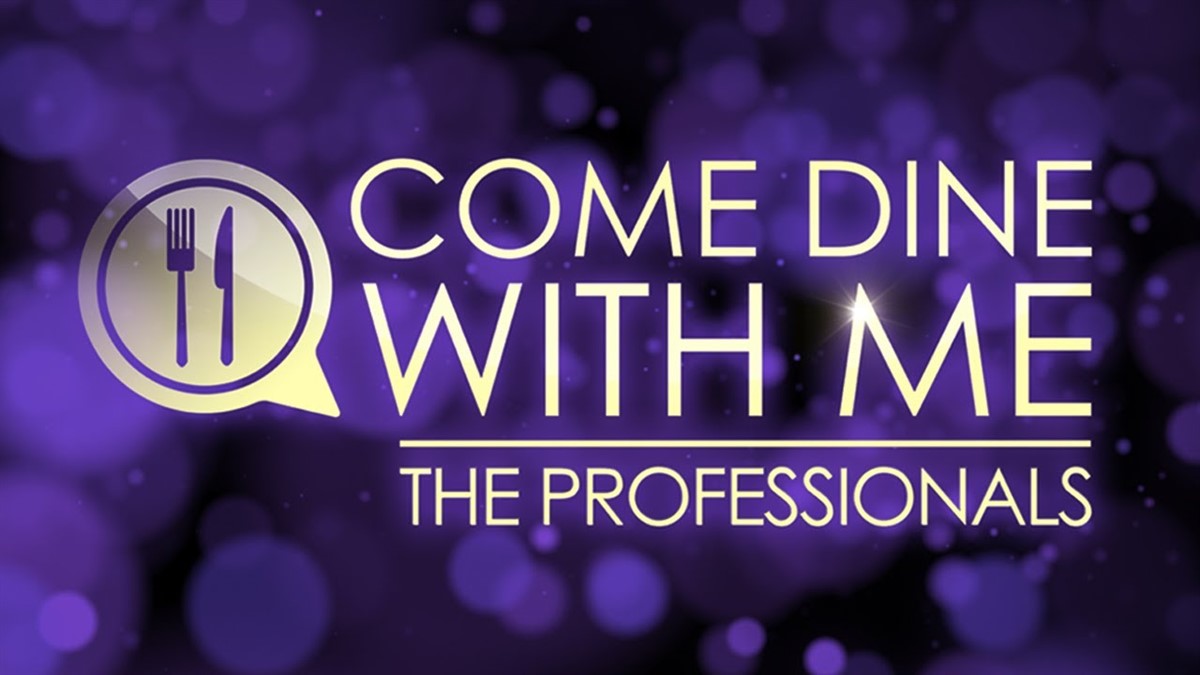 Come Dine With Me: The Professionals sees teams of professional chefs and restaurateurs take each other on in a bid to be crowned the best independent restaurant in their area. The show will return for a second 20×1-hour season.

Each self-contained episode features three local eateries competing to win a £1,000 cash prize. Dave Lamb will once again lend his voiceover as narrator.

The series is produced by MultiStory Media, part of ITV Studios.

Distributed internationally by ITV Studios, Come Dine With Me has seen over 17,000 episodes produced across 46 territories.