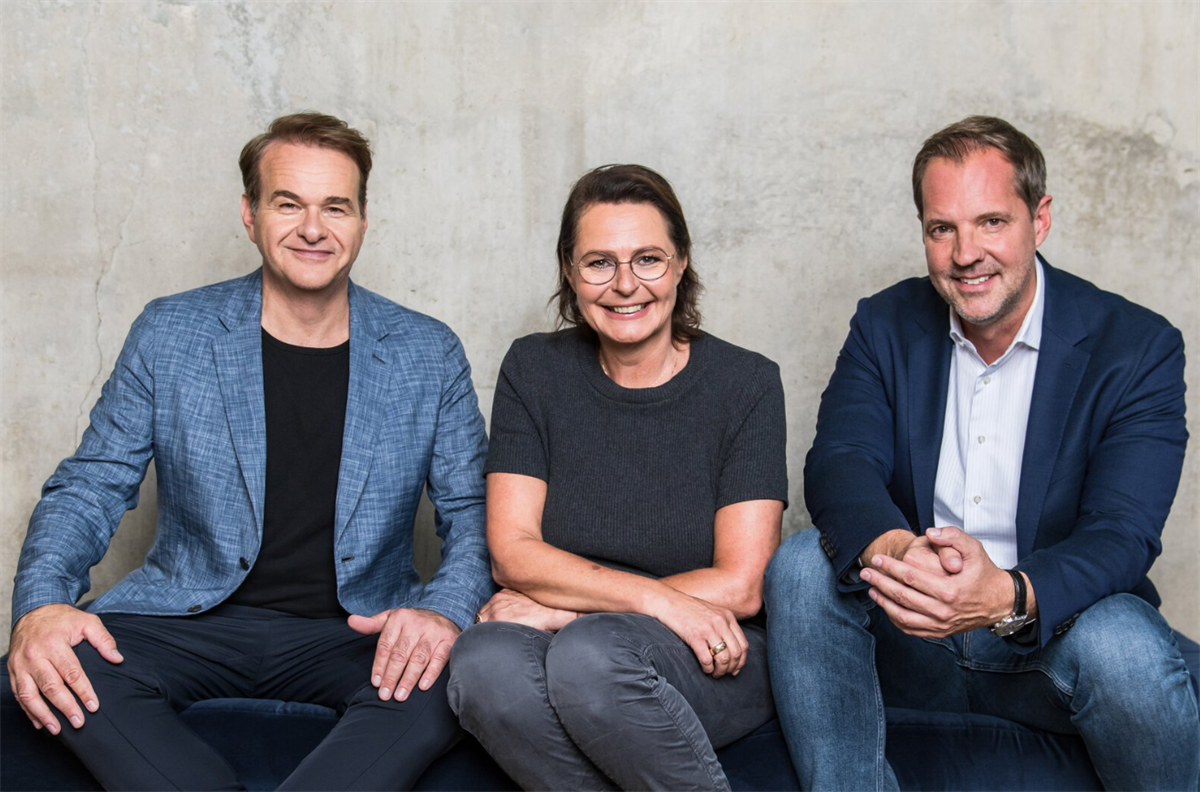 Founded in 1995, the label will operate under a new guise, Noisy Pictures GmbH, with Astrid Quentell and Mirek Nitsch remaining in position. The company is behind an impressive slate of shows including the award-winning Die Höhle der Löwen (Dragon’s Den), ZDF crime series Heldt, and thriller, Gefährliche Nähe (TVNOW/VOX).

Marcus Wolter, CEO Banijay Germany comments: "Sony Pictures in Germany is known for high-quality scripted titles, a strong catalogue, and successful unscripted productions like Die Höhle der Löwen. On this foundation, we have every faith that the Noisy Pictures team will be another hit-maker in the Banijay Germany family."

Astrid Quentell, Managing Director of Noisy Pictures says: “We are thrilled to be part of Banijay. Looking to the future, we want to maintain the strength of our independent label, with continuity in our productions on the one hand, and fresh impulses derived from creative exchanges across the new family on the other."