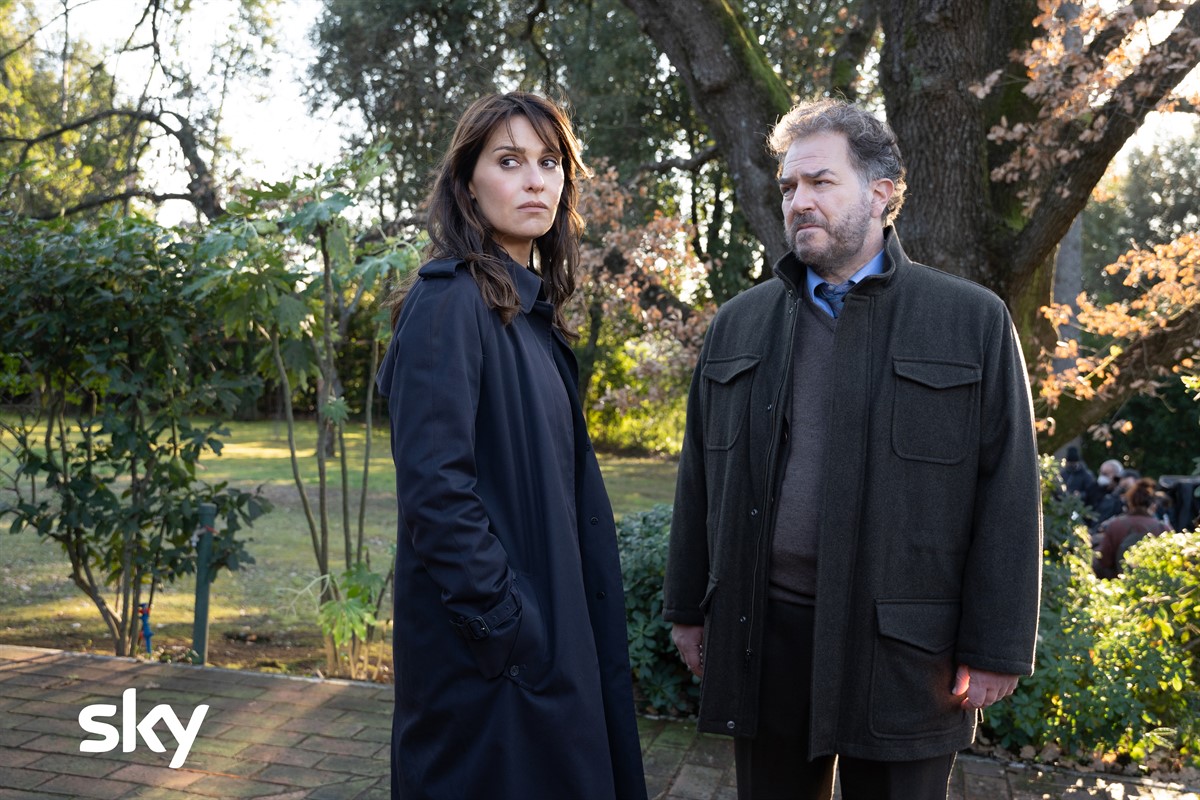 After a successful first season, Petra is back with new episodes based on the novel written by Alicia Giménez-Bartlett. The second season will premiere on Sky from 21 September with four new episodes produced by Sky Original with Cattleya - part of ITV Studios - and Bartlebyfilm in collaboration with Beta Movie.

The protagonist is still Paola Cortellesi, who plays the role of Petra an inspector with her colleague Andrea Pennacchi in the role of deputy inspector Antonio Monte. The series is directed by Maria Sole Tognazzi and the cast includes Manuela Mandracchia and Francesco Colella, respectively in the roles of Beatrice and Marco, two new characters who will revolve around the lives of Petra and Monte. The psychoanalyst Riccardo is played by Sergio Romano.
The title of the first episode is Snakes in Paradise.