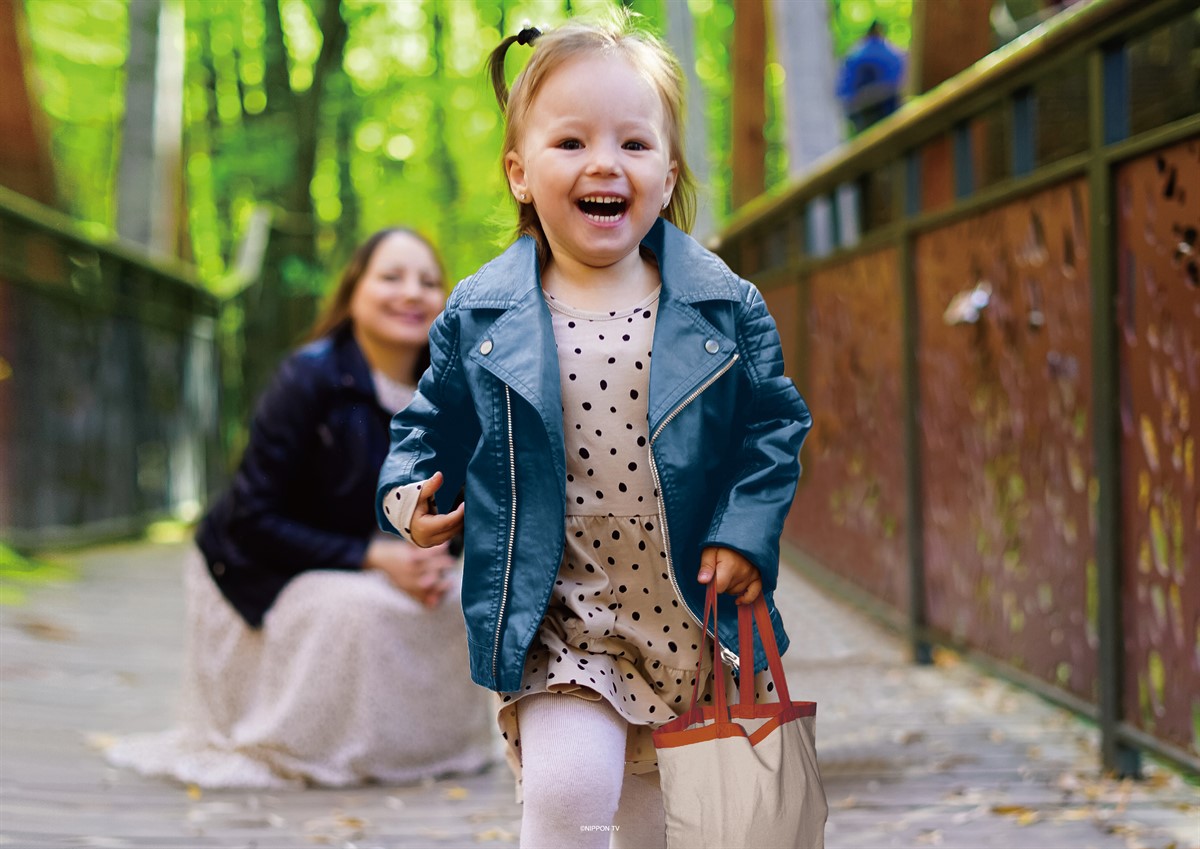 Having had tremendous global success with streaming 20 episodes of Nippon TV’s hit entertainment show Old Enough! worldwide with subtitles in 32 languages reaching over 190 countries on Netflix, Nippon TV, Japan’s leading multiplatform entertainment powerhouse, announced today that Monday Media Netherlands, a creative, ambitious and innovative content producer, has secured an option deal for the format rights to Old Enough! in the aim of producing the Dutch version.

Sayako Aoki, Format Sales & Licensing, International Business Development, Nippon TV commented:
“Once the original Japanese series of Old Enough! created a huge buzz on Netflix, we received numerous inquiries from around the world for this heartwarming factual entertainment format. Monday Media was one of the first to reach out to us and we are delighted to be making this announcement today. I have no doubt that Old Enough! will resonate with Dutch audiences when they witness the adventure of their adorable, young children running errands on their own for the very first time, filmed while following their local cultural standards – sometimes the power of these strongly determined children can exceed to a level that grown-ups could never imagine.”

Jan Hendrik Smeenge, Managing Director, Monday Media Netherlands commented:
“We are delighted to sign the option deal with Nippon TV for Old Enough!. Small adventures become big stories with huge emotions in this wonderful format and we cannot wait to bring it to The Netherlands. The Japanese version struck a chord around the world - including with me as my family and I binged all available episodes in a day - and we are convinced the Dutch version will do the same.”

Old Enough!, currently airing bi-annually on Nippon TV to stellar ratings, centers on big adventures of adorable children running errands on their own for the very first time - all while being filmed in shadow by an incognito camera crew. Each episode features a child, sometimes with a brother or a sister or a friend, from different families. In all cases, the producers meticulously gather research from parents and parental organizations, and parents decide the appropriate challenge for each child, for example, a 2-year-old boy going to the supermarket a kilometer away all by himself to buy food for the dinner his mother requested. When the children hit the streets, it is always under the watchful eye of hidden cameras and the show's safety team, who are disguised as joggers, passersby, or gardeners. No matter the situation, the team is never more than a few steps away. Whether excited and overjoyed about the mission, overwhelmed with fear, or filled with boldness and courage, the children are all irresistibly adorable, which makes viewers feel refreshed and want to cheer for them.