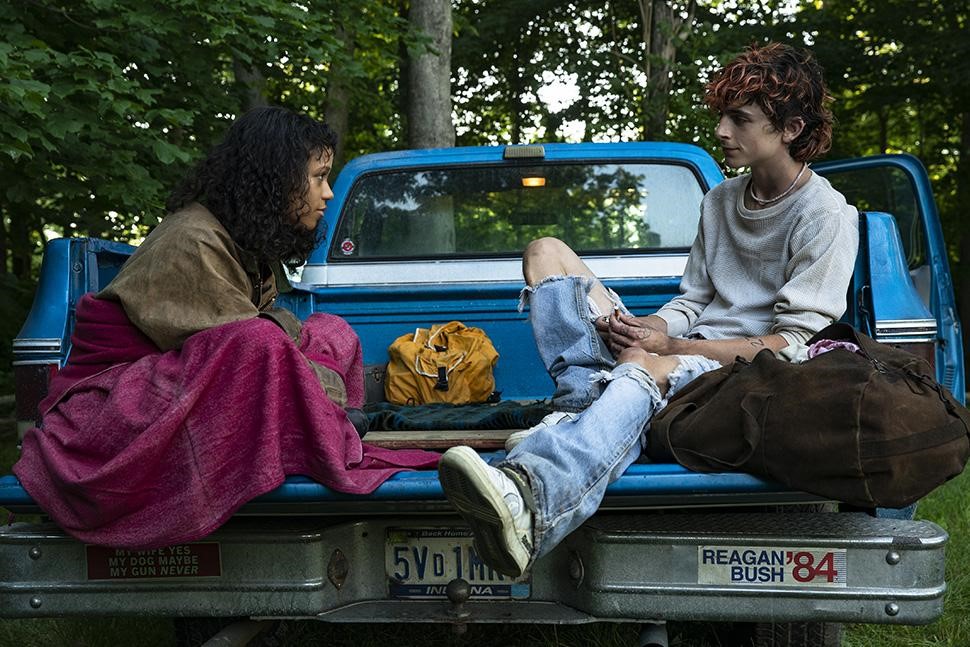 The film, which follows a road trip across America by the film's two protagonists, is 51-year-old Guadagnino's first US-based film.

Tells the story of Maren, a young woman learning how to survive on the margins of society, and Lee, an intense and disenfranchised drifter, as they meet and join together for a thousand-mile odyssey that takes them through the back roads, hidden passages, and trap doors of Ronald Reagan’s America. But despite their best efforts, all roads lead back to their terrifying pasts and a final stand that will determine whether their love can survive their otherness.

"There is something about the disenfranchised - said Guadagnino - about people living on the margins of society that I am drawn towards and touched by. I love these characters. The heart of the movie is tender and affectionate towards them. I am interested in their emotional journeys. I want to see where the possibilities lie for them, enmeshed within the impossibility they face. The movie is for me a meditation on who I am and how I can overcome what I feel, especially if it is something I cannot control in myself. And lastly, and most importantly, when will I be able to find myself in the gaze of the other?"

The movie is produced by Frenesy Film Compay with Capita Productions, The Apartment Pictures (Fremantle Group), MeMo Films, 3MARYS and distributed by MGM and Vision Distribution.