Wild Thring Media announces pre-sales for Gem Hunters Down Under 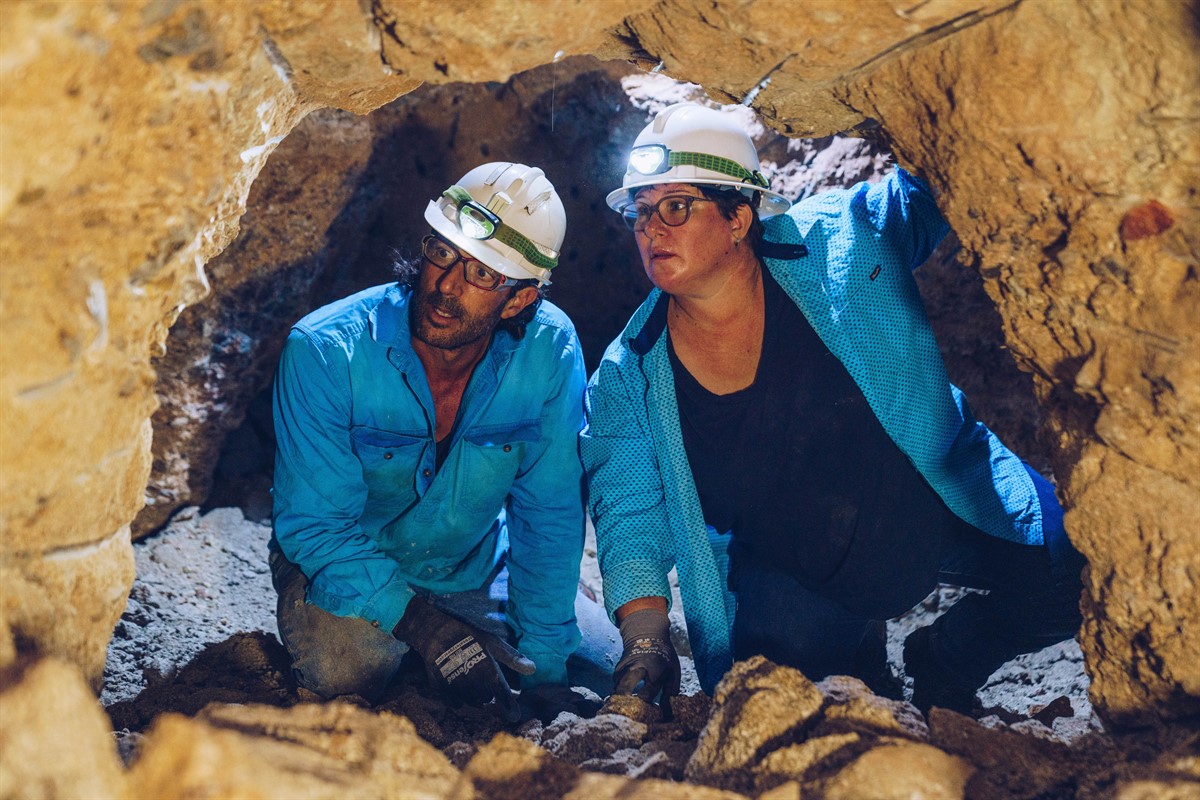 Wild Thring Media today confirms its first pre-sales for Gem Hunters Down Under, a fascinating new observational documentary series about a unique and adventurous band of miners.

Produced by WildBear Entertainment, one of Australia’s leading producers of factual content, Gem Hunters Down Under (6 x 60) has been pre-sold to Seven Network for 7Mate in Australia, Warner Bros. Discovery for Discovery in both the UK and Benelux, Seven. One Entertainment in Germany and Viasat World for Viasat Explore across the Nordics, Baltics and CEE.

The initial demand for Gem Hunters Down Under and subsequent responses to early cuts from the pre-sale partners has seen WildBear Entertainment swiftly move into production on series two and three – also both 6 x 60 and featuring the same great characters. Due for delivery in Spring and Autumn next year, these two new series have just secured initial support from Seven Network.

Gem Hunters Down Under takes audiences on a wild ride into the remarkable world of the sapphire hunters of Central Queensland, home to one of the richest sapphire deposits on earth. The blind pursuit of this incredible gem pushes a hardy band of miners to their very limits. Set in an epic landscape, they battle harsh weather, perilous working conditions and constant mechanical breakdowns. The series follows the exploits of five crews, from crusty veterans who are still on the gem high, to wild-eyed local lads born into the game – each with a unique approach. There’s a young family bent on succeeding at any cost, a husband and wife desperate to live out their sapphire dreams, and the big players who shift hundreds of tonnes of dirt in a day for buckets filled with gems. Engaging, entertaining and always compelling, Gem Hunters Down Under reveals every day to be a battle and every stone a victory hard won.

Edwina Thring from Wild Thring Media comments: “Gem Hunters Down Under brilliantly meets the current demand for obs-docs about interesting and challenging jobs. However, its uniquely Australian locations, a fascinating range of characters and the real-life quest for buried treasure - and the associated risks - provide universal themes and exciting scenarios that elevate this series for the international market. We are delighted by the early response to the title from our pre-sale partners and will anticipate more of the same with the two new series.”

Veronica Fury from WildBear Entertainment adds: “Gem Hunters Down Under has been a joy to produce and is a prime example of what we do so well at WildBear – taking distinctive Australian stories and creating compelling series that not only work well at home but also have wide appeal with viewers around the world.”

Billy Betts from Seven Network adds: “Gem Hunters Down Under is an entertaining mix of brilliant characters, jeopardy and adventure, and resonates perfectly with the 7Mate audience. We could not be more thrilled with the early response to this gem of a show and had no hesitation in committing to these future series.”

The completed series of Gem Hunters Down Under will be distributed by WildBear International.