Boris 4 is back on Disney+ 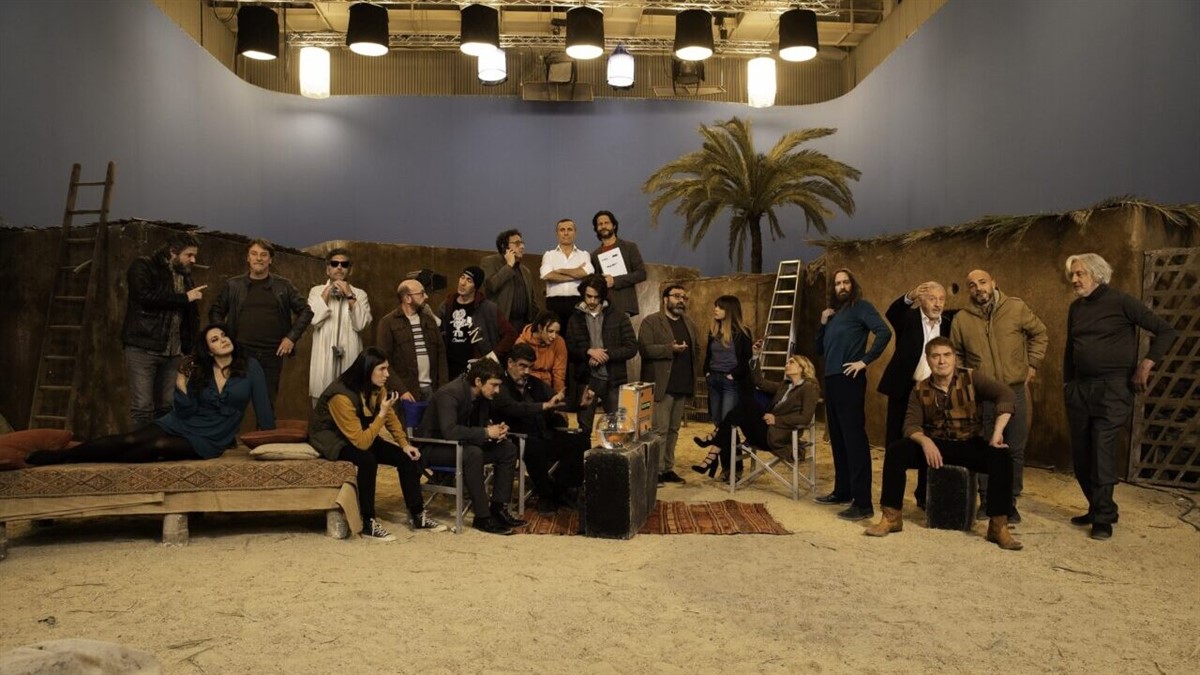 After three seasons and a film, written and directed by beloved Mattia Torre, Giacomo Ciarrapico and Luca Vendruscolo, the comedy series Boris returns to the screens to tell once again, with a satirical and unconventional language, the behind the scenes of the world of cinema and television.

Originally set in the backstage of a low-budget Italian series, entitled "The eyes of the heart", the fourth season will tell the story of the return of the historic troupe on a set. In the meantime, however, the world and television have changed. Social media, influencers and various streaming platforms dictate the law. How will our protagonists face this New World?
The series is produced by The Apartment (Fremantle) for Disney+. It will be premiered from October 26.