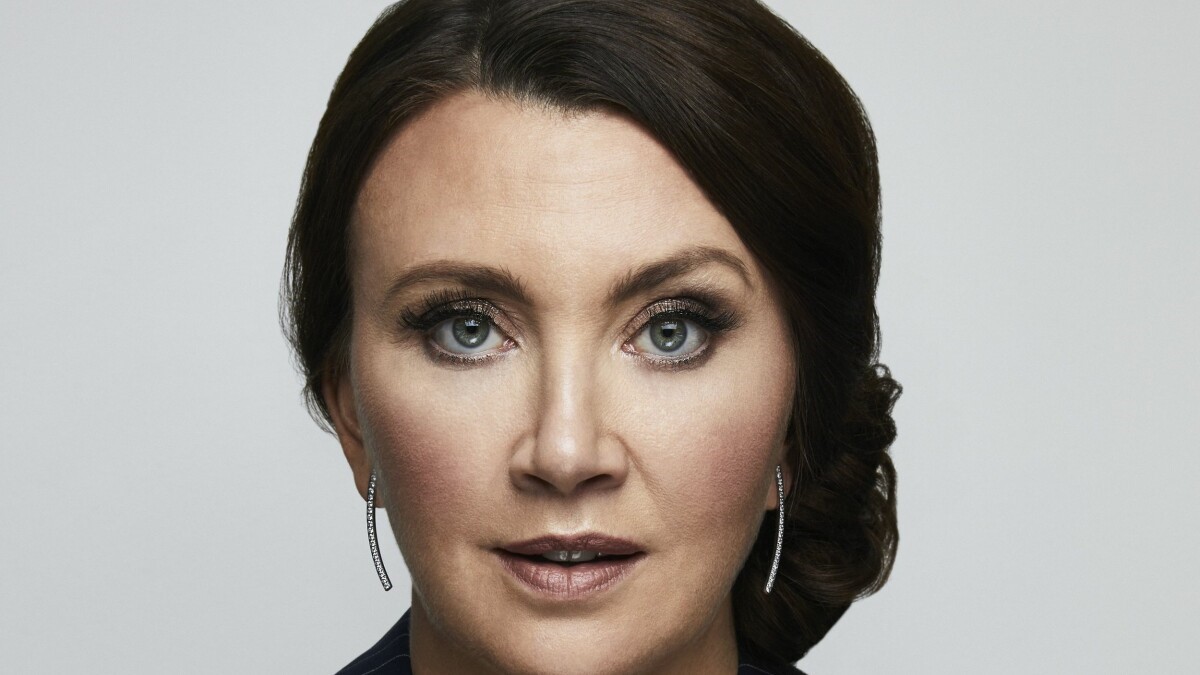 The Beach Hotel, a new series from best-selling author Camilla Läckberg, is slated to be Viaplay’s latest original.

In the Nordic soap opera crime drama, Werner Gyllenmark holds a party for his 60th birthday at his beach hotel and invites his family, employees and arch-enemy, Egil Grip. An accident causes the event to end abruptly and shocks the entire town as explosive secrets emerge in its aftermath.

Filming of The Beach Hotel has commenced in the Swedish coastal town of Varberg, and the series will premiere exclusively on Viaplay in 2023. Created by Läckberg, the series features as its lead writers Lovisa Löwhagen and Jakob Vasell, who both worked on Hammarvik, a previous collaboration between Läckberg and Viaplay. The series is executive produced by Kristoffer Graci and Lotta Dolk at Creative Society Production and Viaplay Group, respectively.