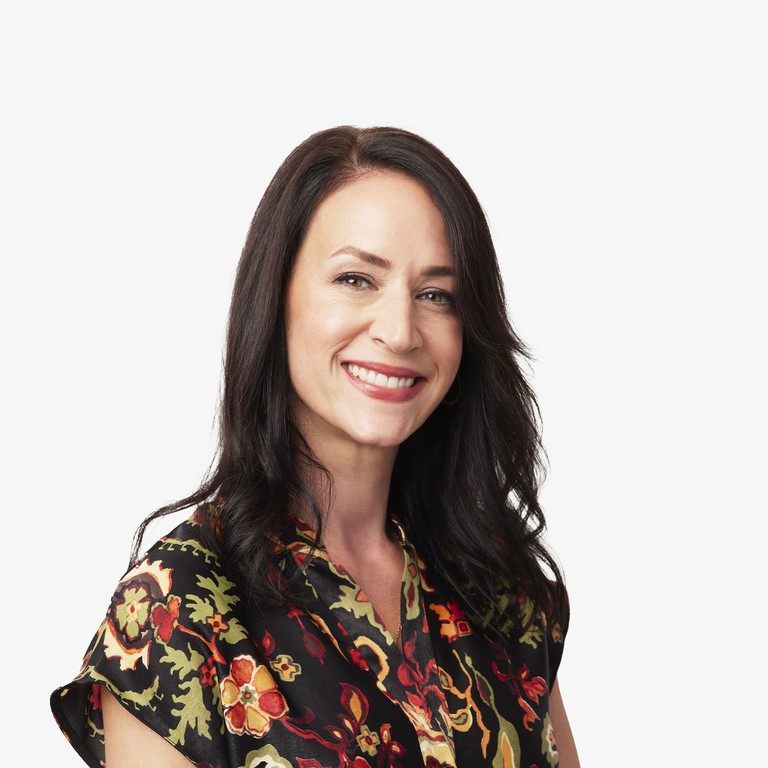 With the appointment, Henson, who was formerly the executive VP and head of unscripted for WBD networks TNT, TBS and TruTV, will take oversight of unscripted brands including NBC’s The Voice and America’s Got Talent, Bravo’s Top Chef and Peacock’s Baking It.

During her time heading up unscripted for US nets TNT, TBS and TruTV, Henson developed and launched an unscripted programming strategy for WarnerMedia that included Wipeout with John Cena, The Go Big Show, The Cube with Dwyane Wade and Harry Potter: Hogwarts Tournament of Houses with Helen Mirren. She exited the role in June amid a widespread shake-up following the merger of WarnerMedia and Discovery.

Before that, she was exec VP of alternative entertainment for the Fox Broadcasting Company, where she oversaw development and current franchises such as The Masked Singer, MasterChef, So You Think You Can Dance and Hell’s Kitchen, in addition to all live event specials. She was also previously the executive VP of unscripted TV at Electus and VP of alternative series at ABC.