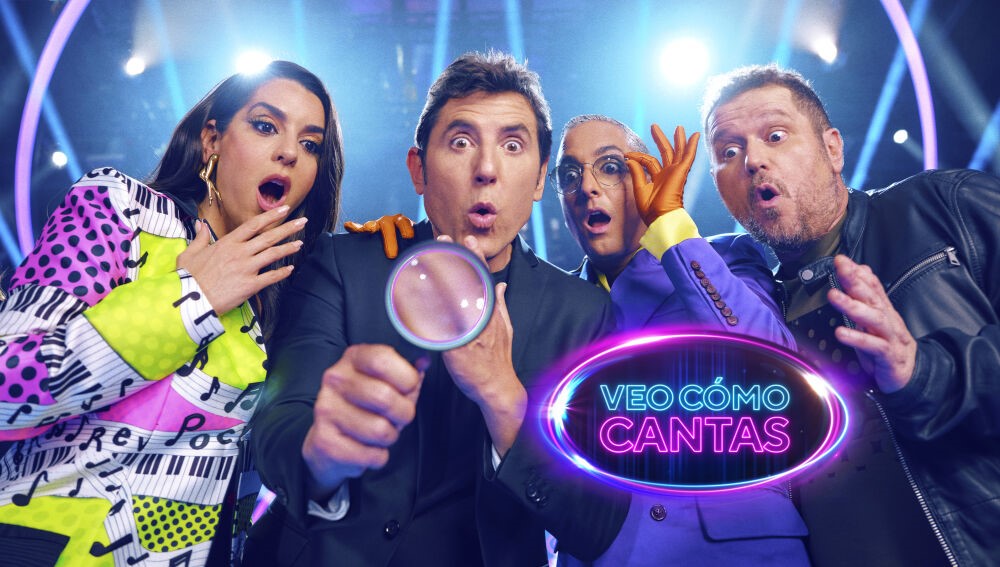 Veo cómo cantas, the Spanish television music show based on South Korean program I Can See Your Voice will return with its second edition to Antena 3. The guessing game show will premiere on July 29 to the Spanish audience.
In this second season, the program presented by Manel Fuentes, will feature Ruth Lorenzo, El Monaguillo and Josie as advisers, who will help the contestants to recognize the good vocalists and unmask the impostors. The adaptation of the format is produced by Atresmedia Televisión and Warner Bros. ITVP Spain.
The hit format has more than 20 adaptations around the world, between already broadcast and commissioned versions. The program has been a success with audiences in the US (FOX), which has just broadcast its second season; United Kingdom (BBC), whose second edition will be released this coming fall; Germany (RTL), with its third season already underway; Netherlands (RTL4), at the gates of a fourth edition; and Korea, which to date has nine seasons broadcast.
Veo cómo cantas was chosen as one of the most adapted programs of the last year at the last edition of MIPCOM. In addition, it was nominated at the 44th Emmy Awards in the category of Best Entertainment Program, as well as at the 2020 Venice TV Awards in the same category.
Veo cómo cantas is part of the big Atresmedia entertainment formats' offer. The group continues its commitment to titles that are successful on an international level and that have been broadcasted on Antena 3, such as La ruleta de la suerte, ¿Quién quiere ser millonario?, Pasapalabra, La Voz, Mask Singer: adivina quién canta, Tu cara me suena, ¡Boom! o Atrapa un millón.