Amazon series A League of Their Own to premiere in August 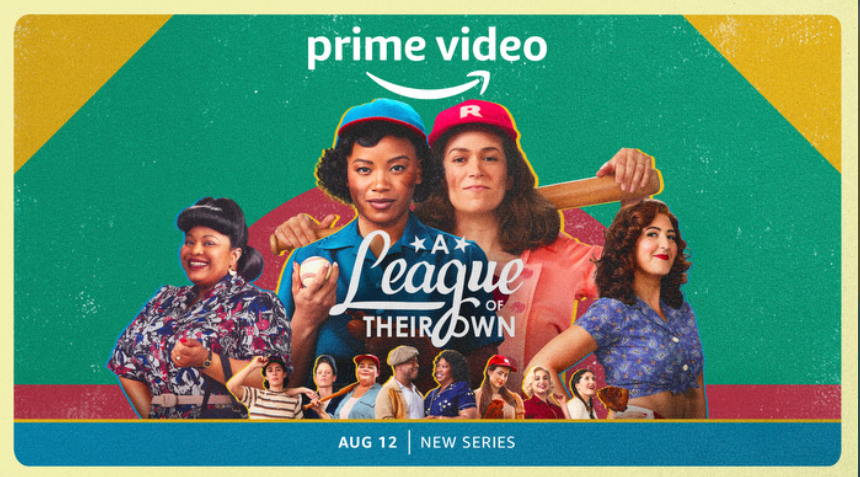 Prime Video debuted the official trailer for the highly anticipated series A League of Their Own.
A League of Their Own is from Amazon Studios and Sony Pictures Television, in association with Field Trip Productions. The series is co-created and executive produced by Will Graham and Abbi Jacobson. Field Trip’s Hailey Wierengo and Desta Tedros Reff also serve as executive producers. Jamie Babbit directed the pilot and also serves as executive producer. Based on the motion picture screenplay by Lowell Ganz & Babaloo Mandel. Based on a Story by Kim Wilson & Kelly Candaele.

As previously announced, the series will premiere all eight episodes on Prime Video on Friday, August 12 in more than 240 countries and territories worldwide. A League of Their Own evokes the joyful spirit of Penny Marshall's beloved classic, while widening the lens to tell the story of an entire generation of women who dreamed of playing professional baseball, both inside the All-American Girls Professional Baseball League and outside of it. The show follows Carson (Abbi Jacobson) and Max (Chanté Adams) and a new ensemble of sharp and hilarious characters as they carve their paths toward the field, along the way finding their teams and themselves.