The Hanging Sun movie to close the Venice Film Festival 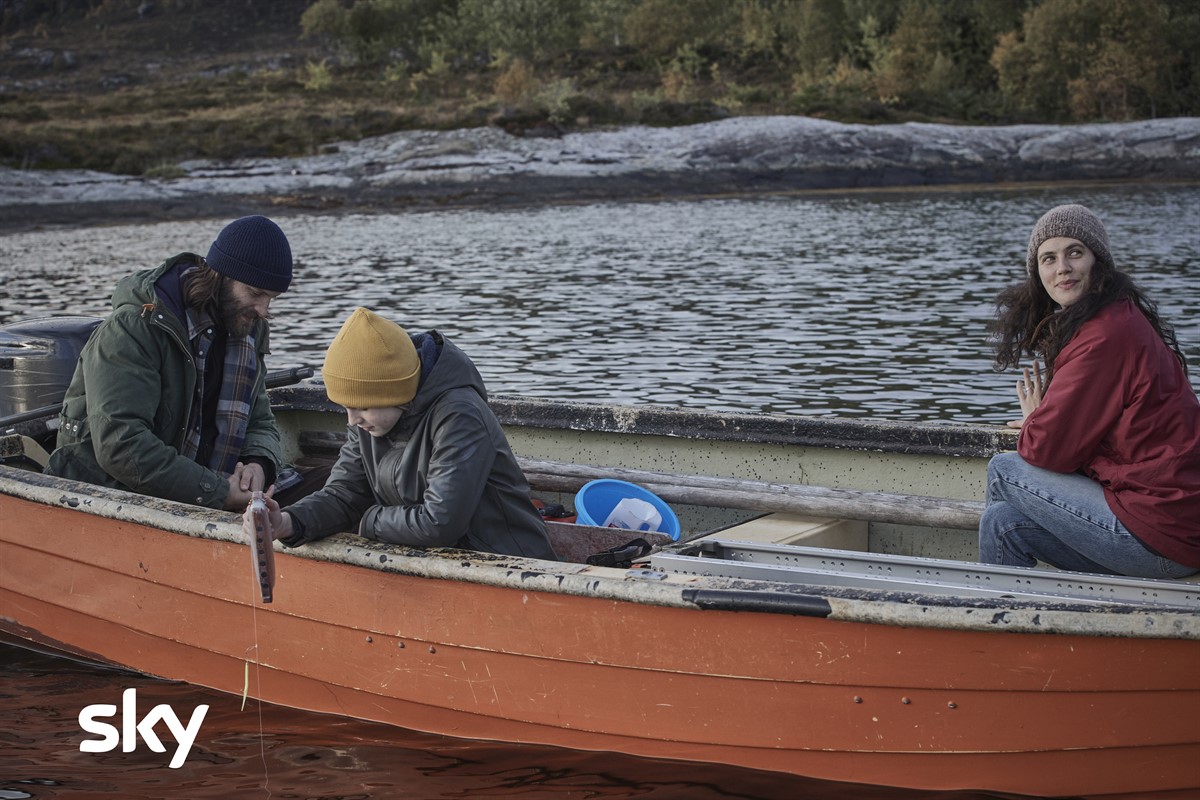 The Hanging Sun a Francesco Carrozzini film, will be the Closing movie, Out of Competition, of the 79th Venice International Film Festival.

Based on the novel “Midnight Sun” by Jo Nesbø, this noir thriller is set amidst the rarefied atmospheres of the Norwegian summer where the sun never sets. Written by Stefano Bises, the film features actors Alessandro Borghi, Jessica Brown Findlay, Sam Spruell, Frederick Schmidt, Raphael Vicas with Peter Mullan and Charles Dance. Photography is by Nicolaj Bruel (DFF).

The film - a Sky Original – is an Italian-British co-production, produced by Cattleya – part of ITV Studios -, Groenlandia and Sky. NBCUniversal Global Distribution will handle international sales of the film on behalf of Sky Studios.The Italian theatrical distributor is Vision Distribution.

SYNOPSIS
John (Alessandro Borghi) is on the run. He takes refuge deep in the forest near an isolated village in the far north where religion dominates, the sun never sets, and the locals seem to be from a different era. Lea (Jessica Brown Findlay), an incredibly strong woman in a difficult situation, and her son Caleb, a curious boy with a pure heart, are the only things standing between him and his fate. While the midnight sun confuses reality and fantasy, John grapples with the tragic past that torments him.

THE HANGING SUN is a Sky Original film produced by Cattleya – part of ITV Studios -, Groenlandia and Sky. It will be out in theatres from the 12th of September and in the future available exclusively on Sky Cinema and streamed only on NOW.