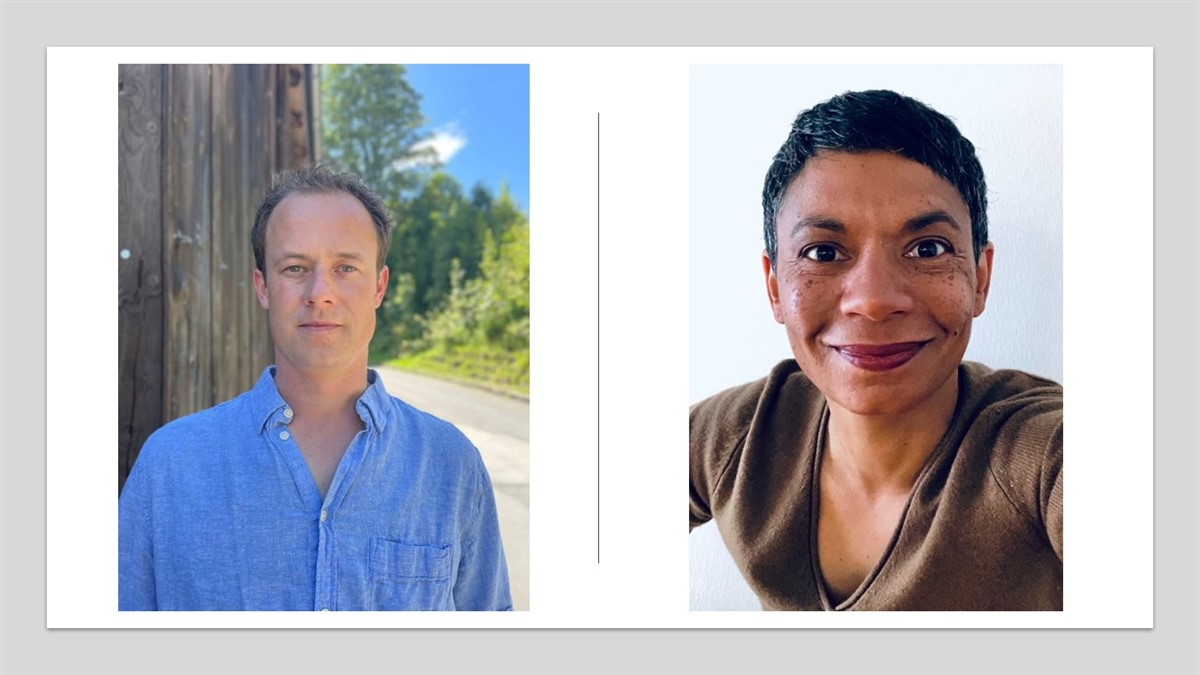 Windlight Pictures today announced two senior appointments, Andreas Kohl will take up the role of Head of Postproduction and Development Executive and Tamara Weiß-Mohr the role of Head of Finance. Both will report to Managing Director and Producer Moritz Polter who founded the company, which is part of ITV Studios, in June 2021.
Andreas, who begins his new role on 1 August, worked successfully alongside Moritz Polter at Bavaria Fiction as post and VFX supervisor on international high-end series such as Freud for Netflix and Das Boot for Sky. As Head of Postproduction, he was responsible for the post-production of many other Bavaria Fiction films and series, including several episodes of Tatort, Dengler, Brecht and the award-winning multi-part Das Geheimnis des Totenwaldes. Prior to joining Bavaria Fiction, Andreas was manager of D-Facto Motion’s Munich office working there for 8 years across numerous projects and supervising the expansion of the business into one of Germany’s leading post-production houses.
As Head of Finance, Tamara will be responsible for financial control and accounting from 15 September. Tamara was previously Head of Finance and Control at W&B Television for six years. There she was responsible for award-winning and internationally acclaimed series such as Dark for Netflix, 4 Blocks for TNT Serie and the Sky original Der Pass.
Moritz Polter, Managing Director Windlight Pictures, said, "With Night in Paradise, currently in production for StarzPlay, we have been able to lay the foundation for a growing, agile company and are pleased to specifically strengthen our team with Andreas and Tamara. Both have been working successfully in the industry for many years and wield a great network, as well as plenty of experience in all areas of production, having brought several outstanding TV and cinema projects to life.”
Andreas Kohl explains, "I really identify with the approach and ambitions of Windlight Pictures, because it’s exactly how I like to work. I am very much looking forward to becoming part of this great team and overseeing exciting and ambitious projects at the highest level of post-production in Germany. I am also excited about the opportunity to expand my skills as a Development Executive."
Tamara Weiß-Mohr added, "I have been following the launch and progress of Windlight Pictures with great interest - watching the nascent label take steps within the multinational structure of ITV Studios has impressed me. I'm very excited to become part of the team lead by Moritz, a truly great producer."