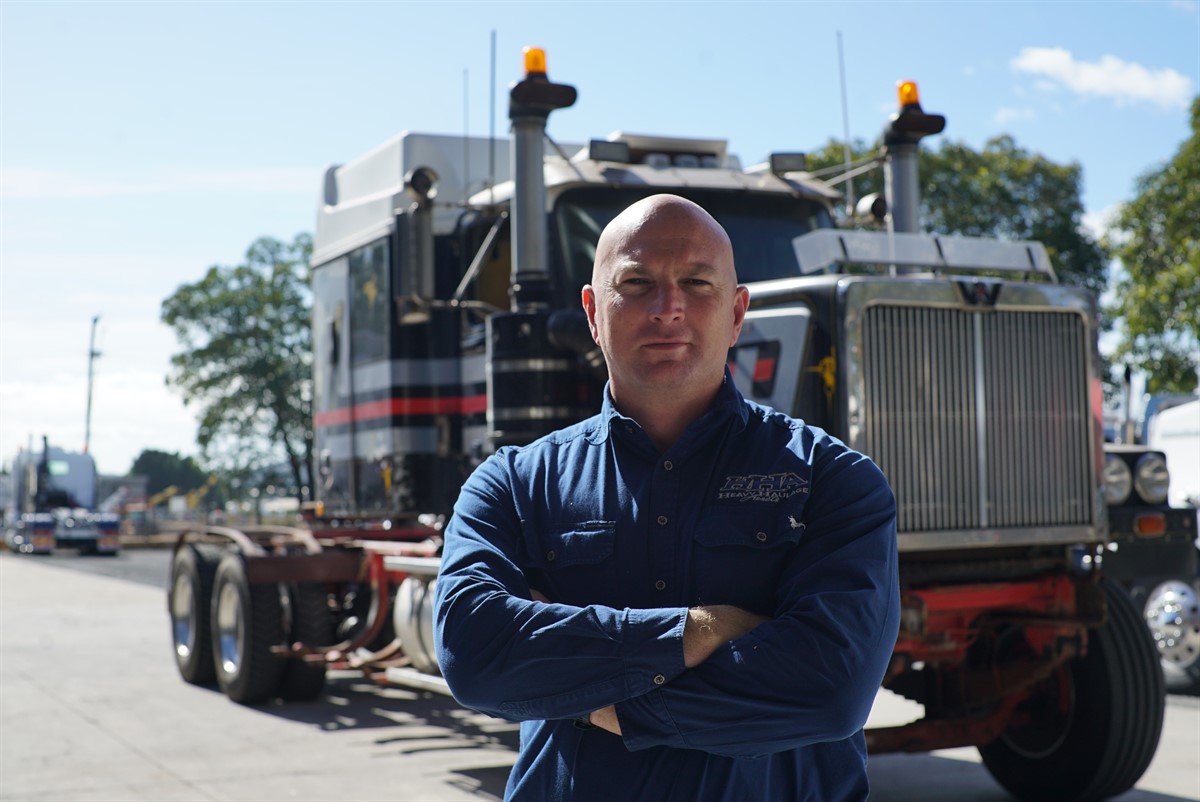 Working with Lou Reda Productions, a multi-award-winning company best-known for its ground-breaking archival non-fiction titles, Beyond Rights has acquired Eyewitness WWII: Invasion Italy (2 x 60). An event mini-series, created from 100 per cent colour archival footage, the series is being produced to tie in with the 80th anniversary of the start of the Italian Campaign in 2023. The series will highlight the importance that battles in Italy and the Mediterranean played in the outcome of the war and will feature narration drawn from the ‘voices’ of wartime leaders and soldiers captured at the time in interviews, testimonials and diaries.

From White Pine Pictures, the Emmy and Sundance award-winning producers of Shake Hands with the Devil, Beyond Rights will rep the feature documentary The Con: Churchill and Roosevelt’s Secret War and the Birth of the Deep State (1 x 90 / 1 x 60) – co-produced with Beetz Brothers Film Productions and PMA Productions for ARTE and Canada’s Super Channel. A gripping and dramatic true tale that will resonate with viewers familiar with ‘fake news’ and ‘dirty tricks’, it examines the extraordinary story of British Security Coordination (BSC), which began operating under cover of a UK passport office in New York in 1940. Churchill enlists a novice spy, Bill Stephenson, to run it. His objective? Build a network of 1000 agents to spread fake news and undermine pro-Nazi sympathisers to bring the US into the war in support of Britain. When he succeeds, Stephenson turns the operation over to the Americans who christen it the Office of Strategic Services, forerunner of the CIA.

The new partnership with Ronde Media, producers of Bondi Rescue, Outback Ringer and Here Come the Habibs, will see Beyond Rights take obs-doc series Aussie Truck Rehab (6 x 60) out for presale. Produced in association with Whistling Wolf, this brand-new series is commissioned by Warner Bros. Discovery ANZ, and will air on Discovery in Australia and New Zealand in 2023. The series follows mega trucking legend Jon Kelly and his crew of restoration renegades as they buy, bling and then sell vintage road warriors across Australia. Full of highs and heartbreaks, do-or-die deals - sometimes worth millions of dollars - and diesel-powered deadlines, Aussie Truck Rehab promises to be a full-throttle, entertaining primetime series about flipping trucks!

Finally, from Magnetic Pictures, Beyond Rights has acquired Wild Heroes (9 x 30), a beautifully filmed and charming wildlife conservation series for Warner Bros. Discovery ANZ, airing on Three and Three Now in 2022, which uses exclusive access to focus on important specialist work undertaken at Auckland Zoo. Across the episodes, it follows some of zoo’s 200 professionals as they rescue, rehabilitate and protect endangered native animals from around the rugged wilds of New Zealand. Heart-warming and full of hope, the series features unique stories about some of the seldom seen creatures indigenous to the islands, it tracks the progress of ground-breaking new habitats under construction at the zoo and also travels to some of the most stunning locations across New Zealand to look at creatures in the wild.

“We are thrilled to have struck new relationships with such high-profile producers, each of whom is truly at the top of their game when it comes to creating quality programming with riveting storytelling”, says Sarah McCormack, EVP of acquisitions at Beyond Rights. “Beyond Rights is a perfect presale partner for such great history, reality and wildlife programming. We have long represented some of the best content in these genres and always work hard on our producers’ behalf, not solely to maximise IP but to also find the best-fit international homes and most receptive viewers for their titles. I have every confidence that these new shows will be much in demand from buyers looking for strong programme brands.”