The 1% Club quiz show commissioned in Spain by Antenna 3 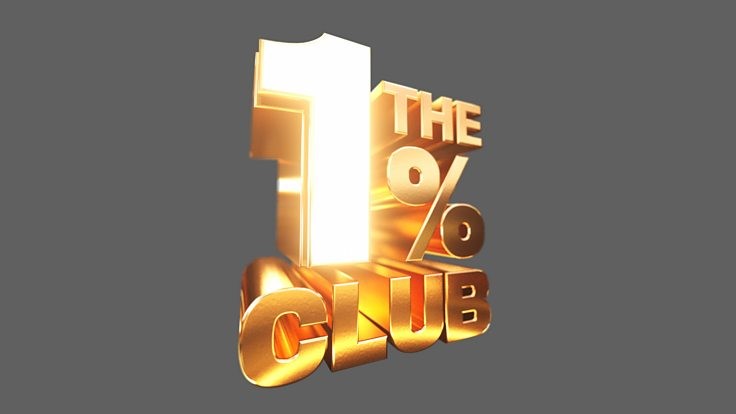 BBC Studios has agreed a format license for the popular gameshow that tests the nation’s intelligence, The 1% Club, with Spain’s commercial broadcaster Atresmedia Televisìon for Antenna 3.

Created by Magnum Media and recently commissioned for a second series in the UK, Spain is the fourth market to license the format following agreements with France Televisions in France, Kan in Israel and RTL in the Netherlands.

The 1% Club is not about what you learned at school or your ability to memorise facts – it’s about real intelligence. Everyone is on a level playing field, which means anyone can play along, making it perfect co-viewing for the whole family. Plus, if you’re smart enough, you could earn yourself a place in the 1% Club: an elite group of people who can honestly say they’re smarter than 99% of the population. In the UK the series is hosted by comedian Lee Mack, in France actor and presenter Cyril Féraud leads the proceedings, whilst in The Netherlands the comedian Tijl Beckand acts as quizmaster. The Spanish adaptation of this fresh and funny primetime entertainment format will consist of 6 x 120’ episodes.

André Renaud, SVP Global Format Sales at BBC Studios said: “The 1% Club’s winning formula of entertainment and fantastic play-along problem solving continues to attract strong interest from our international customers, and it is exciting that Atresmedia has become the fourth partner to commission a local version of the format. Spanish-speaking markets are responding more and more to the breadth of our catalogue in both scripted and unscripted formats, and we are ambitious in our plans to bring even more to audiences in Spain and Latin America in the future.”

Carmen Ferreiro, Director of Entertainment Programmes at Atresmedia Televisìon, said: “We are delighted to have acquired The 1% Club from BBC Studios, given Atresmedia’s strategy to continue making a commitment to internationally successful formats. The most popular quiz shows on Spanish TV are on Antena 3 which makes this programme the perfect addition to our entertainment catalogue.”