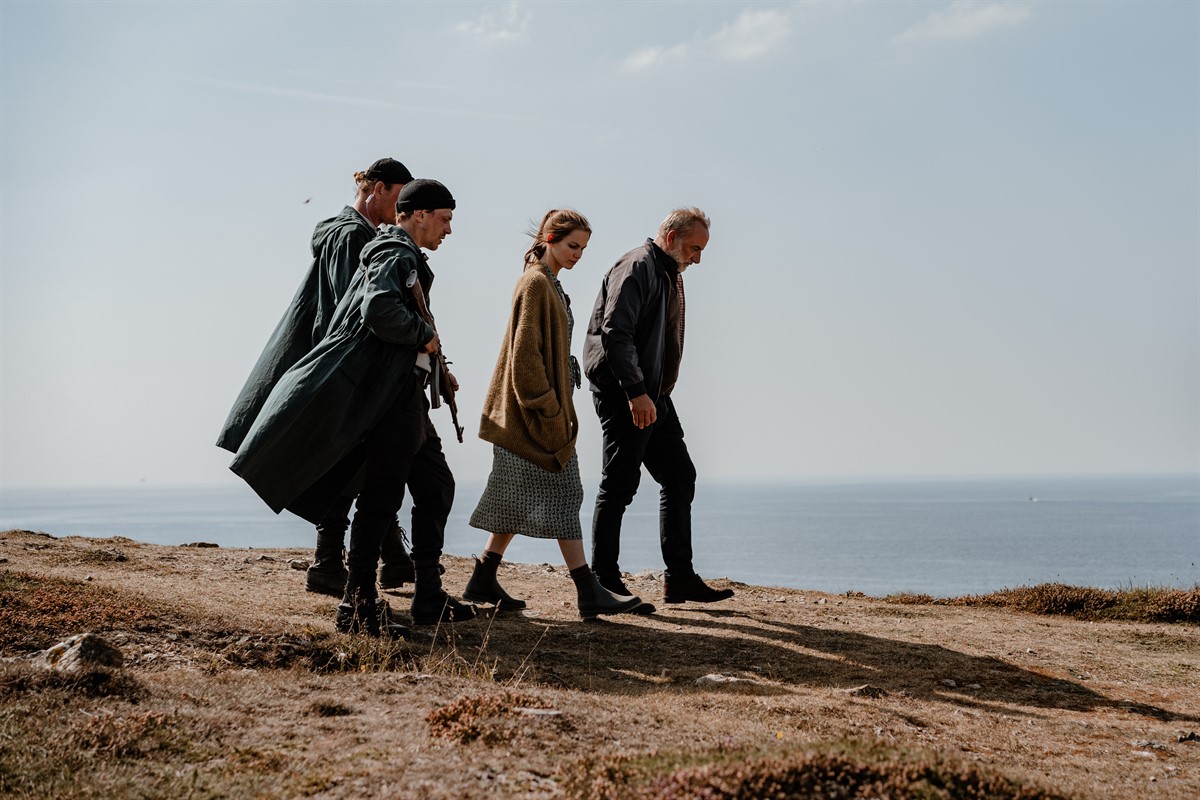 Extending its successful French slate, Beta has picked up international distribution rights for the France 2 hostage thriller Prison Island (Cinétévé). The six-hour drama series, set on a beautiful island in Brittany, is created and co-written by bestselling author Michel Bussi, and directed by Elsa Bennet and Hippolyte Dard (both The Art of Crime, Contact). Deborah Francois (Populaire), winner of the 2009 Cesar Award for Best Newcomer. Margot Bancilhon ((Girl)Friend, All Three of Us), and Pierre Perrier (American Translation) are leading the cast. Beta Film is international partner and handles world sales.

Fabienne Servan Schreiber, Producer, Cinétévé: “We are very happy to have convinced Michel Bussi to write the script for this series. His imagination and storytelling are a great enrichment for our industry. We wish that audiences will be as captivated watching Prison Island as they are by reading his books.”

Jérôme Vincendon, EVP French-speaking Europe, Beta Film: “We are excited to add Prison Island to our catalogue. The series combines a captivating story with beautiful scenery and locations, certainly a recipe to continue the recent success of Beta’s French slate. I hope this is the beginning of a fruitful collaboration on series with Cinétévé.”

A peaceful island turns into a prison, when a group of armed activists take the whole population of the quaint, isolated place off the coast of Brittany hostage. They are highly organized – yet their motives remain a secret. There’s only one thing Alpha, their leader, hasn’t taken into account: Five passengers of the shuttle that links the island to the mainland manage to escape and hide. As the islanders face this extraordinary, deadly situation, secrets surface, sources of conflict. But who among them will become a hero, a coward, or a traitor?

Beta’s French slate has celebrated outstanding ratings successes in France and Italy in recent months. Thalie Images’ The Island of Thirty Coffins has dominated prime time in France, securing two wins for France 2 in a row while averaging over 3.2 million viewers and a market share of over 17% throughout the season. Crime drama Presumed Guilty celebrated a prime time win for RAI1 in Italy with 3.7 million viewers, outperforming even the Champions League.