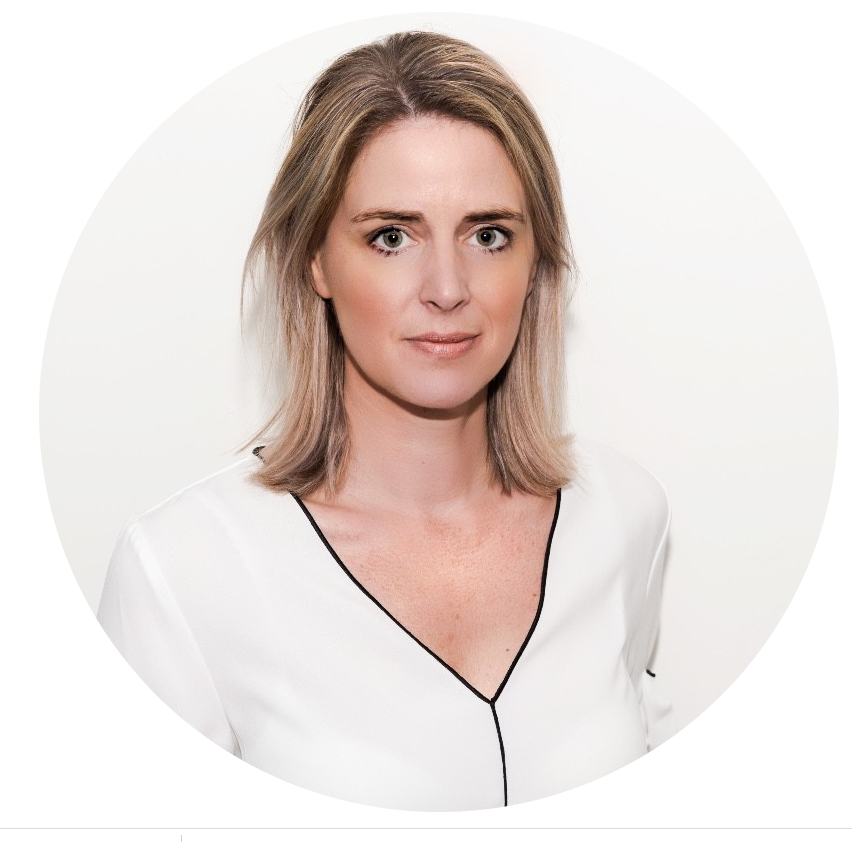 NEO Studios, the sports-focused prodco has partnered with Italian company Roma Press on a docuseries exploring the life of Diego Maradona Jr.

He Was My Father (working title) is a four-parter that will celebrate and analyse the life and legacy of his late father, football star Diego Maradona, who died in 2020. It is based on an original concept by Gabriele Parpiglia.

The showily explore how, after nearly three decades of denying paternity, Maradona publicly acknowledged Diego Jr. as his son for the first time in 2016. Over the course of four years, the two strengthened their relationship, bonding over their passion for football, before Maradona passed away.

Diego Jr. said: “My father lived in the public eye, with all the controversy and speculation that goes along with that. Though it was a challenging road, it was also a great one that ultimately brought us together. It was important to me to set the record straight and to share my story – which is also my mother’s story – while honoring the true legacy of my father, Diego Maradona.”

NEO Studios global CEO, Anouk Mertens, added: “Through the lens of his first-born son, viewers will get unprecedented access into Maradona’s life and impact on sport.”

NEO Studios has previously been behind Discovery+’s Legacy: In the Shadow of Greatness, while Roma Press’s line-up includes Real Time: Second Life.