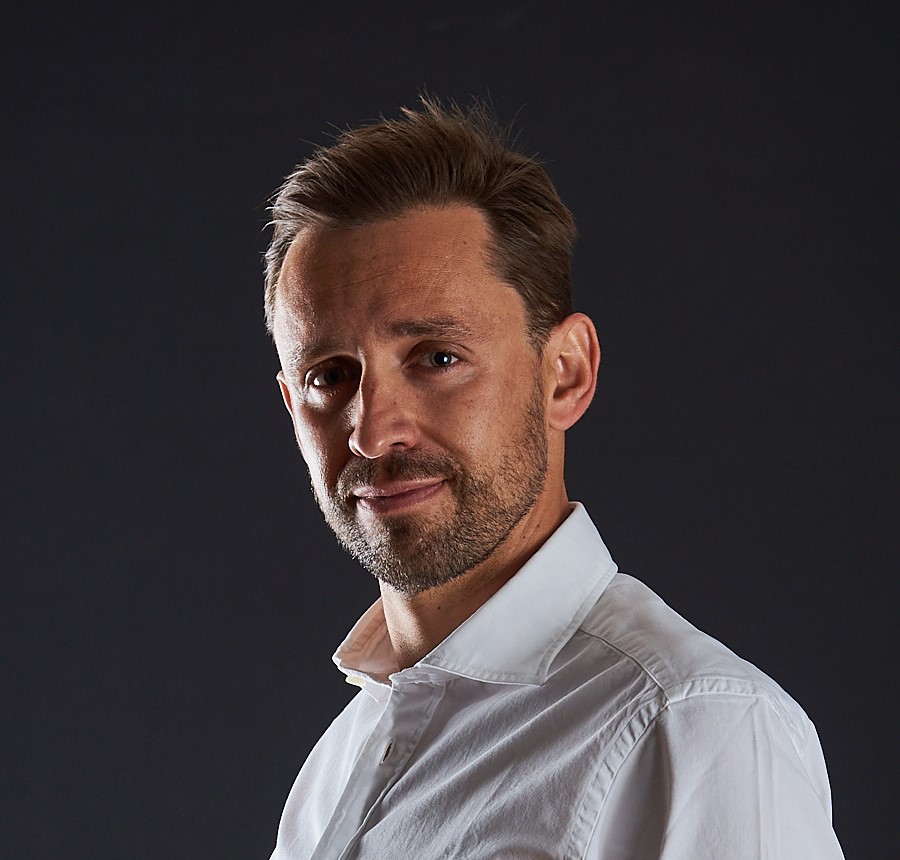 ITV Studios-owned scripted firm Cattleya Producciones has acquired the rights to Arturo Pérez-Reverte’s novel El Italiano, which it will adapt as a TV mini-series.

The project is headed by Arturo Díaz, MD and executive producer of Cattleya Producciones, and Ricardo Tozzi, the company’s founder and president.

Madrid-based Cattleya Producciones is currently assembling an international cast to bring the story’s Spanish, Italian and English players to life, while screenwriter Beto Marini, creator of series including La Unidad, is adapting the novel.

Inspired by real events, El Italiano is a story of love, spies, and the sea set at the height of World War Two in the Bay of Algeciras, where Italian combat divers are causing chaos among the Allied forces. The destinies of Elena Arbués and Teseo Lombardo will cross paths in an espionage plot that takes place on both sides of the Fence of Gibraltar.

“When we read El Italiano, it was impossible not to imagine a television series. Arturo Pérez-Reverte transports us to a unique time and unique places, makes us fall in love with his characters, and both surprises and thrills us in equal measure.

“We can feel the danger of being a combat diver, the tension of being a spy crossing a border, and above all the passion of two highly nuanced characters. We want to make El Italiano an ambitious international series, worthy of an author who represents Spain all over the world,” said Díaz.